Prosper Chisale is a Lilongwe based Afro Pop artist. He once collaborated with DNA in a song titled “Neba Wandilira”. Prosper has recently released a single titled “Potential Woman”. Besides music, Prosper is an accountant and IT technician by profession working with Dalitso General Suppliers Limited, Area 4, Lilongwe, Malawi. We caught up with Prosper to divulge more about his personal and music life. 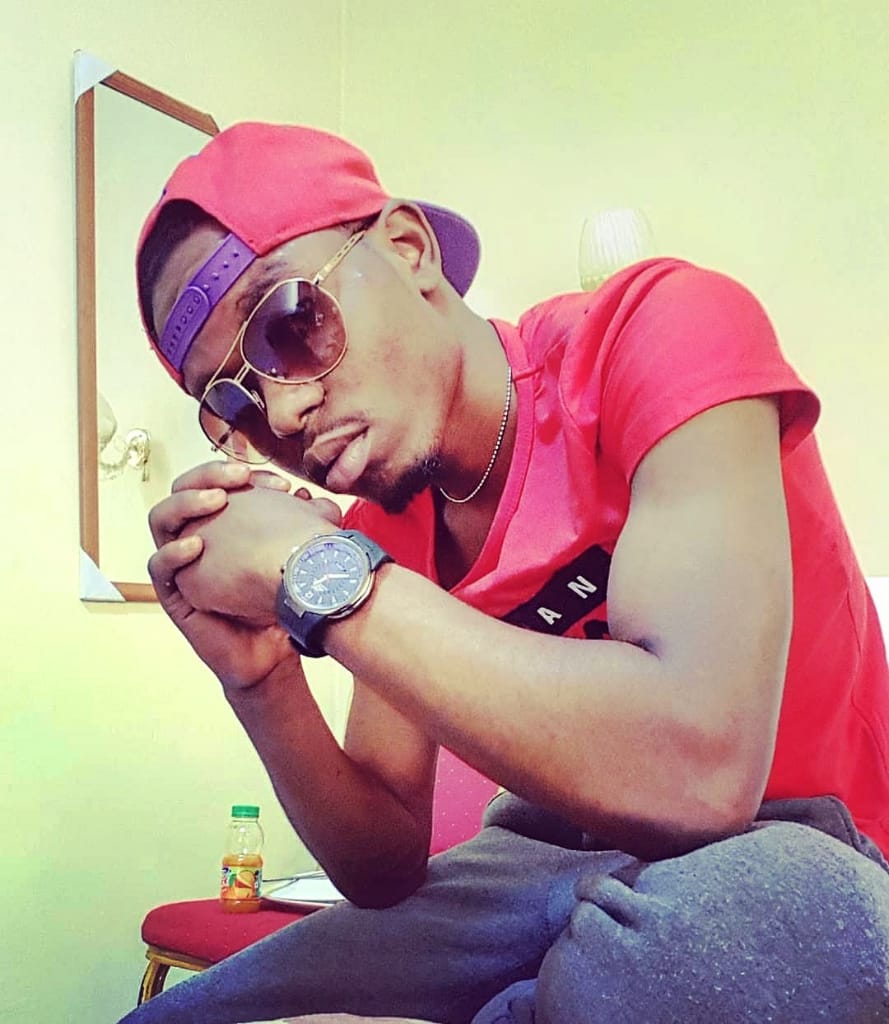 1. What’s your real name and what’s the story behind “Prosper” character?

Prosper: My real name is Prosper Chisale and this is the same name that I have been using in any of the context involving my talent. And being an artist, I thought it wise to simply use my first name which also has a positive connotation attached to it. 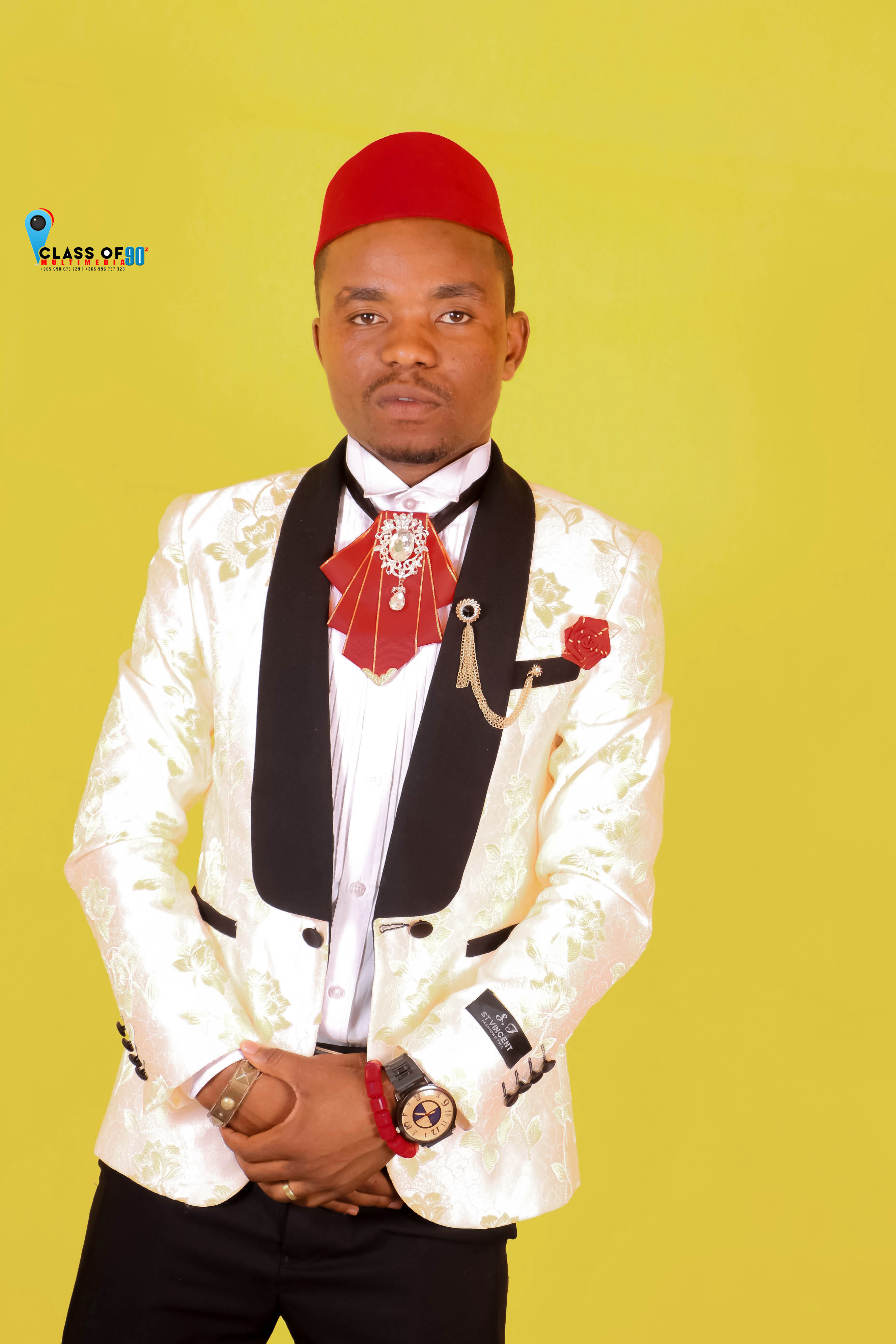 2. Tell me your brief music background. When and how did you start music?

Prosper: I was exposed to it music ever since I was young. I could sit for hours and listen to music, especially heartfelt songs that told stories. I could also sit and listen to my mum and my aunt singing outside the veranda, they were good singers indeed, they used to sing at the church and at different events then the passion developed from inside, with very few outside triggers. I had no choice but to make my own man made Guitars that I would play in my room when I was twelve-year-old. When I turned 18, if remember very well, I joined Don bosco music Group where i met some creative guys who used to play guitars and Pianos. I could sit the whole day watching them display their skills with an ambitious mind and little by little I began to develop a strong feeling for a music career.

3. What genre of music do you do and why?

Prosper: I’m a storyteller and my music cuts across many genres. Melodic and lyrical. However, I like Pasada followed by RnB and Afro Jazz. Every song I compose around these foresaid Genres. Every song is a story or a poem told through music.

4. Tell me about your new single. What’s the concept behind? Who produced it and when was it released?

Prosper: My New single is titled “Potential Woman”. It is a Pasada song and is a special dedication to my only woman Niffa. Even though it’s a dedication, the song also has a strong and a promising message to all the girls ready to devote their souls in a romantic world with a guy who they love. Behind the Production is Class of 90z Multimedia, my own Studios and Dre Beats (Andrew Kalwoza) on the beat.

5. What are your future plans in Music? Are you working on an album?

Prosper: As an artist, I don’t consider music as something that will put bread on my table. I do music as a hobby but I surely understand that there is someone out there who is trying to make it in this life through music, I will keep on encouraging them to do so. In Short, I am just planning to keep on dropping more and more singles and I am not working on an album at all.

6. What’s the biggest challenge you face in music career?

Prosper: I try to always be improving and evolving. Anything new is a challenge but also exciting to try and figure out. So I am not sure there’s been a ‘greatest challenge’ as everything has had its challenges. I have been fortunate to be supported throughout which I’m forever grateful for.

7. Anything else you want to say that I didn’t ask?

Prosper: I love live shows even though I don’t find enough time. I am always excited to sit and play music instruments. But honestly, whether it’s an intimate space or a large concert hall, I just love to play as a band. I have been fortunate to play around with Don Bosco Music group and I loved it all.

I continually try to find and seek inspiration. Of course, I have to support myself and those around me and Class of 90z is one platform that accepts artists to come and record their songs for free with my acknowledgement. Through this initiative, I also gain more and more experience.