In Zimbabwe-A driver lost about R2 100 and two cellphones to two knife wielding robbers who attacked him after he had stopped to relieve himself at a spot along the Bulawayo-Beitbridge Highway.

Inspector Loveness Mangena, Matabeleland South confirmed the incident which occurred on Tuesday at around 5PM at the 313 kilometre peg near Mtetengwe area.

She said the two robbers who are still at large assaulted the driver, whose name has not been supplied, before they fled with his property.

āI can confirm that we recorded a robbery case which occurred at the 313km peg along Bulawayo-Beitbridge Road. The driver who is a 60-year-old man was driving a Toyota Toyoace vehicle along the above-mentioned road headed for Bulawayo.

āWhen he got to the 313 kilometre peg, he diverted from the road and parked the vehicle about 500 metres from the highway and entered into the bush to relieve himself. While he was in the bush two unknown male adults emerged and searched his vehicle. Upon his return they charged at him while holding knives and demanded cash from him,ā she said.

Inspector Mangena said the robbers assaulted the driver with sticks, searched him and took two cellphones and R2 100 before fleeing the scene. She said the matter was reported at Beitbridge Urban Police Station.

She appealed to members of the public with information that could lead to the arrest of the two suspects to contact any police station. Insp Mangena urged motorists to be careful when travelling along highways to minimise robberies.

āAs police we urge motorists who will be travelling along highways to avoid stopping at lay-byes to rest or for any other purpose. They would rather stop at shopping centres or any busy places. Drivers should also check the condition of their vehicles especially if they are embarking on long journeys in order to avoid making unplanned stops in unsafe spots.

āMeanwhile, we have launched a manhunt for the two suspects and appeal to anyone with information on their whereabouts to visit the nearest police station,ā she said. 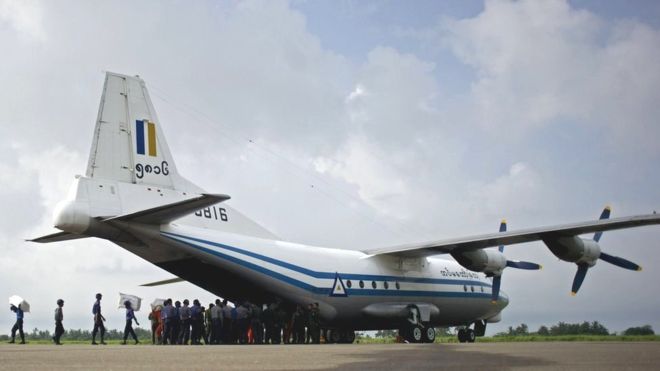 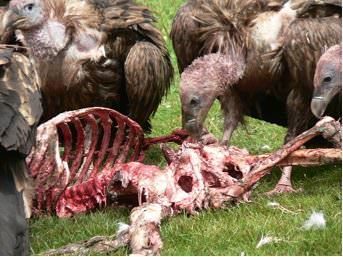