Meanwhile, Suleman has finished presenting his testimony in court and Attorney General Kalekeni Kaphale will start cross- examining him at 3pm.

This morning, Suleman demonstrated that some data was deleted in the MEC system and that a ghost user was allowed to approve some of the results.

He added that three thousand and seventy seven ballot papers were processed out of the five thousand and two ballots which were cast.

He added that there were 436 ICT officers who loaded results in the system but only 34 were recognized and others were ghost users who were approving results. 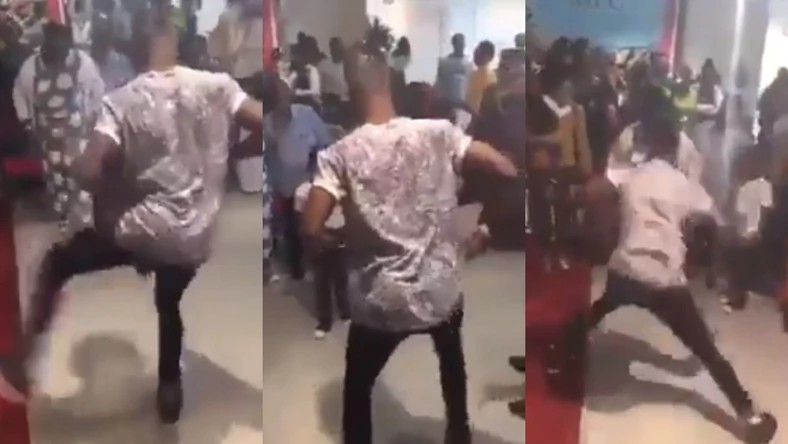 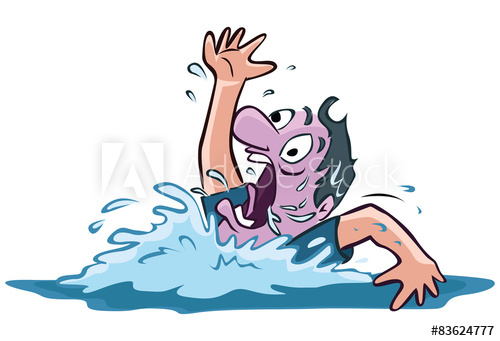 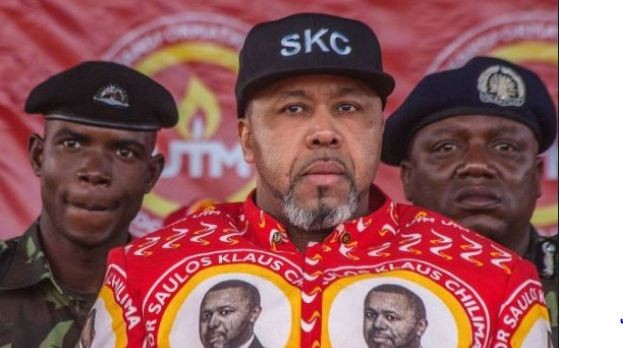