A 21-year-old man in Kasungu has hanged himself after he was caught red handed raping a 5-year-old girl.

According inspector Harry Namwaza a public relations officer for Kasungu Police Station, the incident occurred on December 3, 2019 at around 19:00 hours at Chilambo village, traditional authority Chilowamatambe.

According to Namwaza, Madalitso Banda took a 5 year old girl into his house and raped her.

ŌĆ£Some members got suspicious, they followed him to his house where they found the door locked and when the door was forcefully opened, he was found with a minor who revealed that Banda had defiled her,ŌĆØ said Namwaza.

After being quizzed about the issue, Madalitso Banda just left the place and Some hours later, herd boys found his body hanging in the tree about one kilometer from his parentŌĆÖs house.

According to postmortem results, death was due to suffocation. 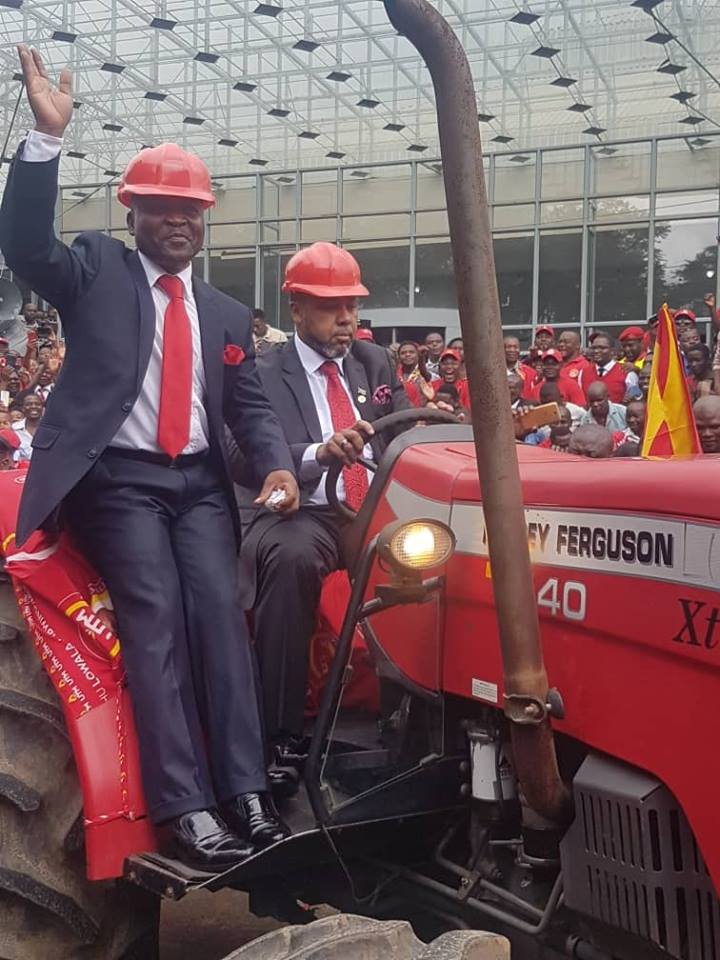