A man has been charged with murder over the death of 12-year-old boy who died after being hit by a car outside a school in Essex.

Harley Watson died in hospital after a vehicle ploughed into children as they were leaving Debden Park High School, in Loughton, on Monday afternoon.

Terence Glover, 51, has been charged with murder, along with 10 counts of attempted murder,┬Āand another count of dangerous driving.

The 10 charges of attempted murder relate to one woman, six boys and three girls aged between 12 and 23 who were injured in the collision on Willingale Road, police said.

Glover, from Loughton, will appear at Chelmsford MagistratesŌĆÖ Court on Friday morning.

Senior investigating officer Detective Chief Inspector Rob Kirby said: ŌĆ£I would like to thank the local community for all the help they have given us since this tragic event on Monday.

ŌĆ£So many people have come forward to give us information.

ŌĆ£I would however like to continue to urge anyone who has not contacted us but may have information which could help our investigation to contact us on 101 or call Crimestoppers anonymously on 0800 555 111.ŌĆØ

They said in a statement released through Essex Police:┬ĀŌĆØWe would like to thank everyone for their kind wishes and concern. However as a family we would like people to respect our privacy and allow us to grieve in peace.ŌĆØ

An online fundraising appeal set up to raise money for HarleyŌĆÖs funeral has raised almost ┬Ż55,000 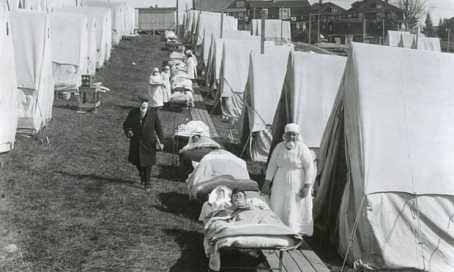 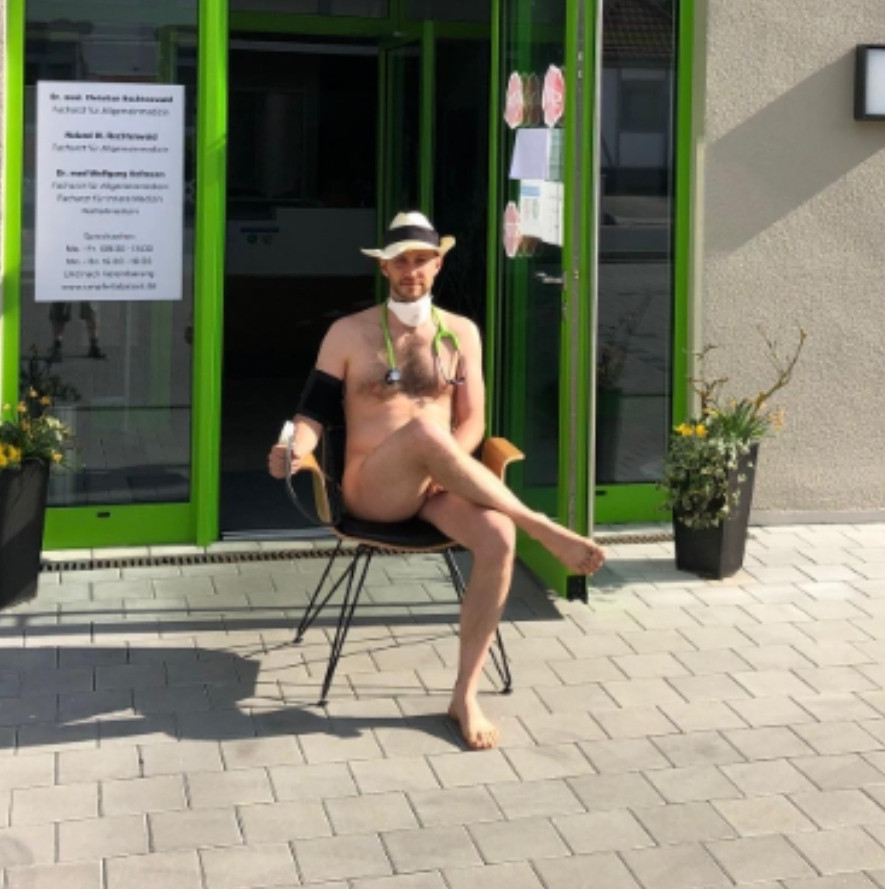 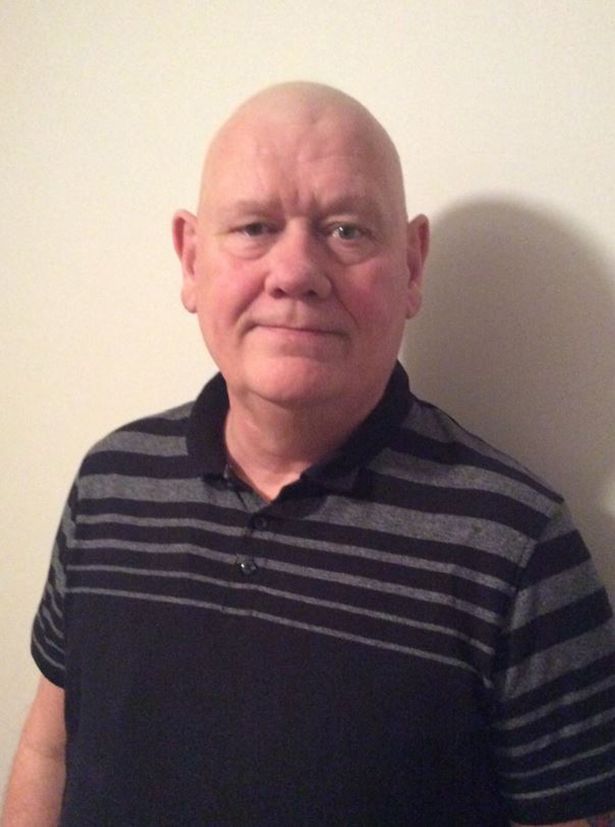