Nigeria – A 37-year old man, Sunday Stephen, who forcefully slept with his 16-year old daughter in Lagos, has revealed that he was tempted into defiling her because his daughter was a pretty girl.

According to PM Express, the incident happened at Adeniyi Street, Alakuko area of Lagos, where they reside.

The dastardly act was exposed by the victim and Sunday Stephen was arrested by the Police. He was later transferred to the Gender Section of the Police Command for further interrogation.

During investigation, the suspect, Stephen, reportedly admitted that he actually committed the act but was tempted by the devil.

Having been found culpable by the Police, he was charged before the Ogba Magistrates Court for incest and defilement.

The Presiding Magistrate, Mr. P.E. Nwaka, who did not take his plea, ordered him to be remanded in prison custody and directed the prosecutor, Mr. Christopher John, to duplicate the case file and send to the Director of Public Prosecution for advice.

The matter was adjourned till 13th February, 2020 for report of the DPPŌĆÖs advice to be available in order to determine if the matter will be transferred to the High Court for trial.

The Prosecutor, Christopher John, had earlier told the Court that the defendant committed the offence on December 24, 2019, at his residence by forcefully having carnal knowledge of his daughter.

ŌĆ£The case was reported to the Police and the defendant was arrested and then brought to the CourtŌĆØ the prosecutor said. 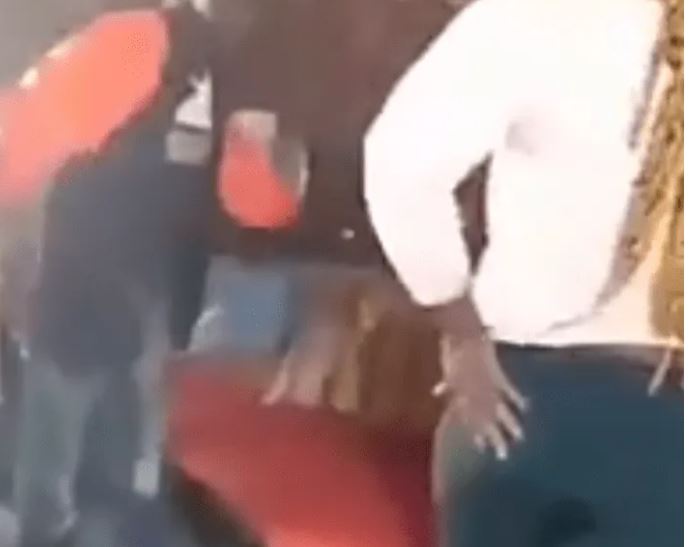 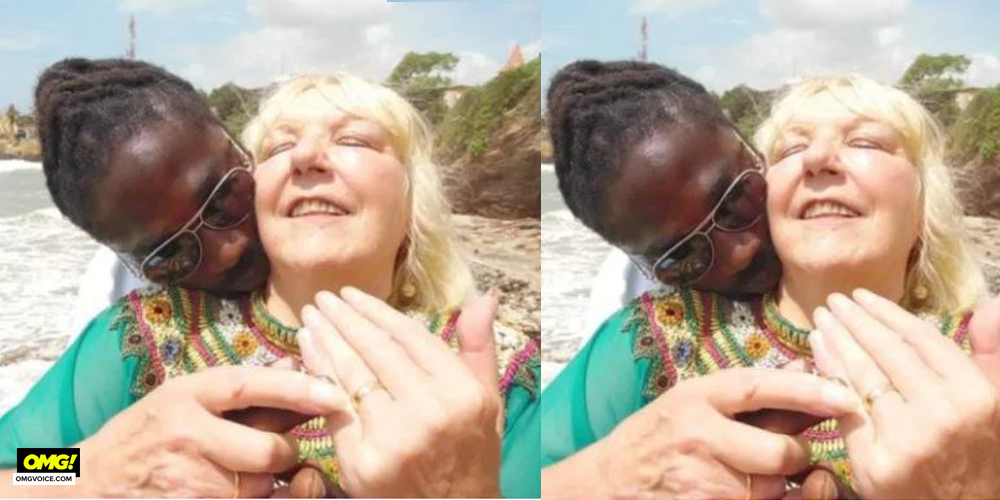