The United Kingdom has confirmed its first two cases of coronavirus in the country, Cable News Network (CNN) has reported.

The confirmation was made by the UK’s chief medical officer Chris Witty in a statement to media outlets. 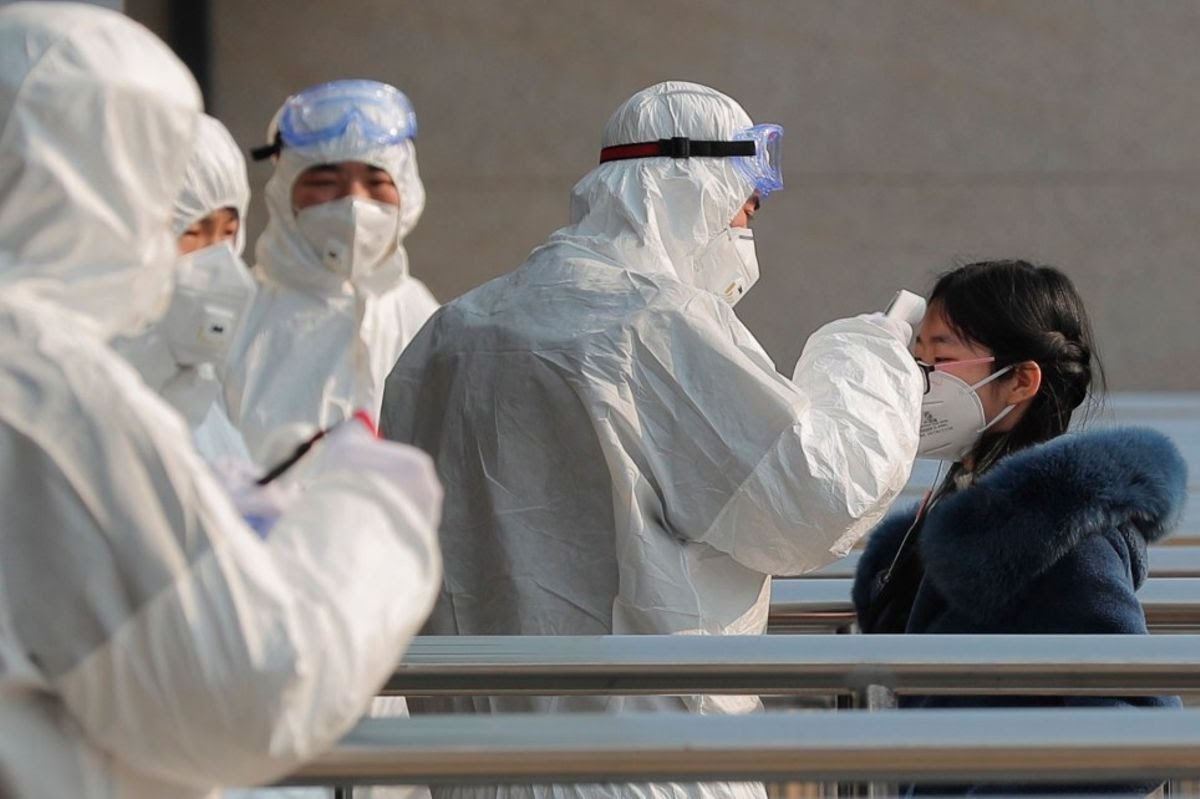 Patients who were diagnosed with the virus are undergoing treatment at theÂ National Health Service in the northwest of England.

â€œThe patients are receiving specialist NHS care, and we are using tried and tested infection control procedures to prevent further spread of the virus,” Professor Chris Witty said as quoted by CNN.

Prof. Witty said that the UK had put robust measures in place to ensure that the virus is not allowed to spread.

Coronavirus was first reported in the city of Wuhan in China where the city has been placed on lock-down as authorities work round the clock to contain the novel virus.

Countries across the world including Kenya have been on high alert.

At least 80 people, British nationals are expected to land in the UK on Friday from Wuhan, the Daily Metro publication has reported on its news portal. 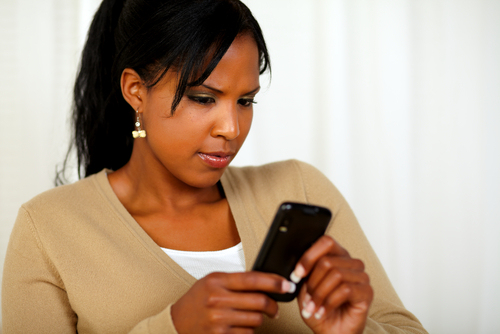 TIPS: 8 SIGNS SHE LIKES YOU 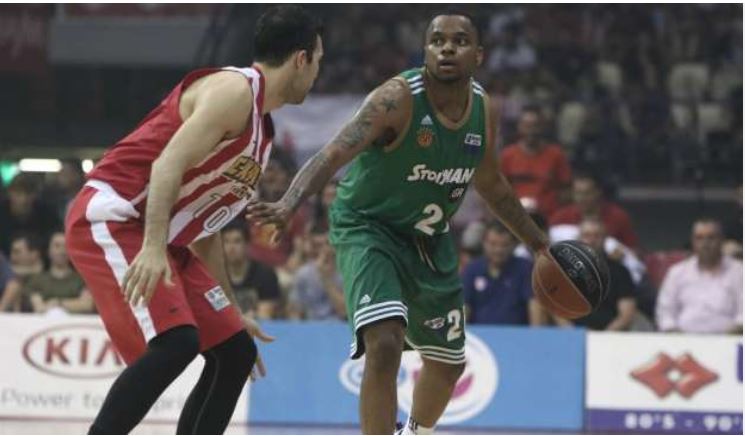 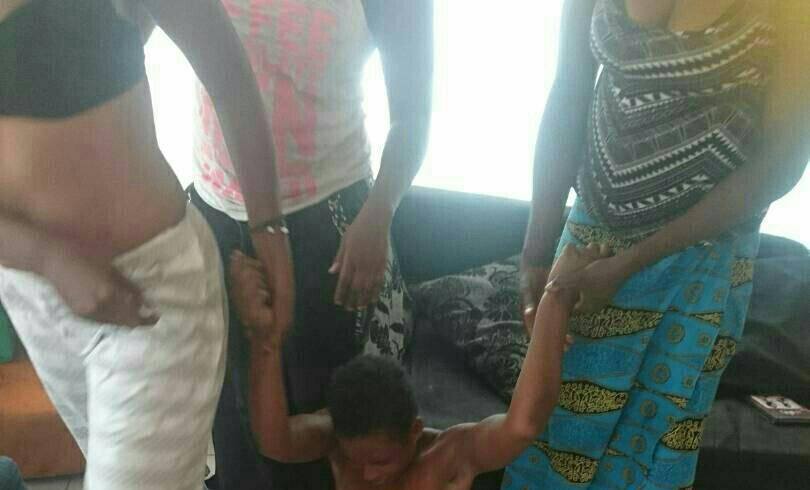