Time is not on Madonna’s side. Madge is being sued by two men who claim her tardiness at a couple concerts caused them financial and emotional distress.

The men â€” Andrew Panos and Antonio Velotta â€” claim in a lawsuit that the pop icon was upwards of three hours late for her concerts on Sept. 21 and Oct. 1 at the Brooklyn Academy of Music.

The men say her late starts severely devalued their tickets. In addition, they say they were stranded at 1 a.m. because they’d missed their scheduled trains or other rides home, which were arranged with the initial start time in mind.

They further noted that they were unable to arrange for alternative transportation because their phones were locked up during the concert, something Madonna forced concertgoers to do on her “Madame X” tour.

The men, according to TMZ, said Madonna admitted that the delay was her fault, adding that the late concert starts (and late endings) affected their plans for work and school the next day.

Last year, a Florida man filed a lawsuit against Madonna for her late concert times, as well.

Madonna’s tardiness has been fairly well-documented. At a Nov. 7 show in Las Vegas, fans began booing and chanting “refund” when Madonna didn’t take the stage until 12:30 a.m., two hours past the ticketed start time.

Madonna addressed the complaints that evening, telling the audience, “Here’s something you all need to understand. And that is, that the queen is never late.”

That concert eventually let out around 2:45 a.m. 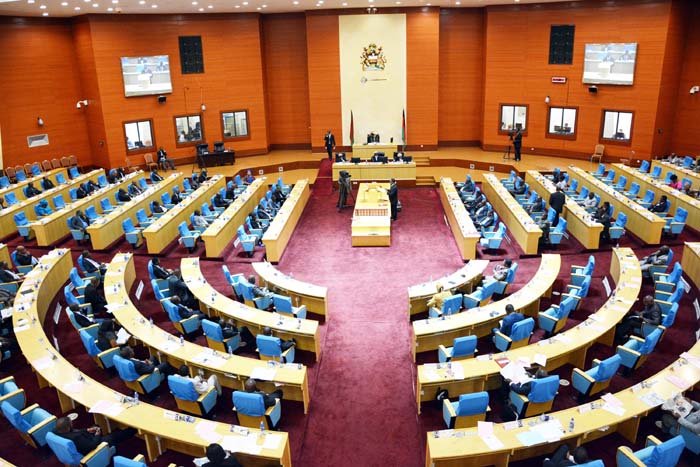 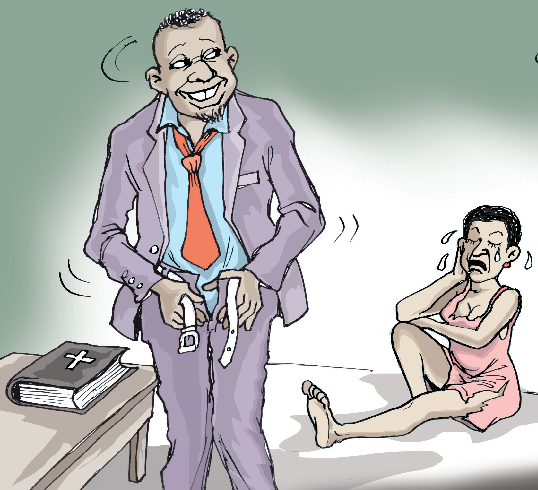 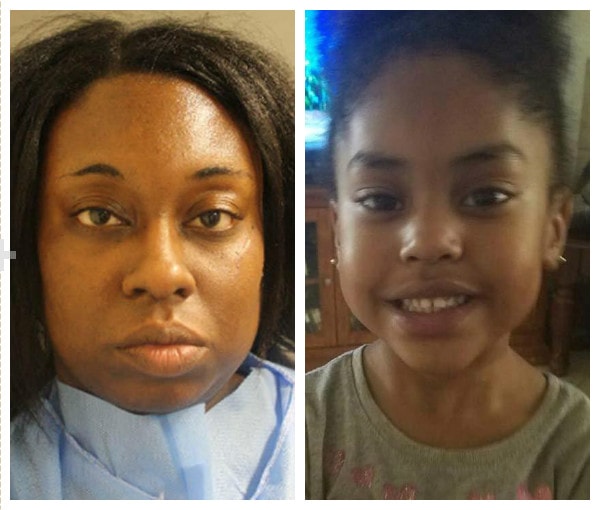