Malawi now can heave a sigh of relief as the United Nations (UN) and the United Kingdom (UK) have indicated that they are ready to fund May 19 2020 fresh presidential elections.

UN Resident Coordinator Maria Jose Torres said that the UN through the United Nations Development Programme is engaged in technical discussions with all relevant and key stakeholders on providing the required support for the fresh elections.

ãThe UN has played the role of technical adviser on elections in Malawi though it is not a donor and its policy is against the deployment of election observers to countries,ã she said.

British High Commissioner to Malawi Holly Tett said her government is considering how to respond to the current context given the implications of the Constitutional Court ruling.

ãWe welcome the governmentãs commitment in the Mid-Term Budget Review to fund a substantial proportion of the upcoming presidential polls. The UK is a long-standing supporter of Malawiãs democratic processes, including having previously supported the Law Commissionãs work on electoral reforms,ã Tett said.

She, however, said the UK does not bilaterally send international teams to observe an election oversees.

Earlier in Parliament, when he presented the K1.8 trillion mid-year budget, Finance, Economic Planning and Development Minister Joseph Mwanamvekha indicated that some donors and development partners pledged to finance part of the budget.

According to Mwanamveka, it will be difficult for the government to finance fresh elections alone.

ãEither government should borrow or cut some significant lines because cutting the budget line would affect very critical services in health and education sector,ã he said.

The High Court sitting as a Constitutional Court in the case of Saulos Chilima and Lazarus Chakwera against Peter Mutharika and Mec nullified presidential elections and ordered a fresh election within 150 days from the day of the ruling.

Parliament put May 19 2020 as the date for fresh elections. 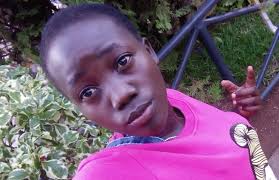 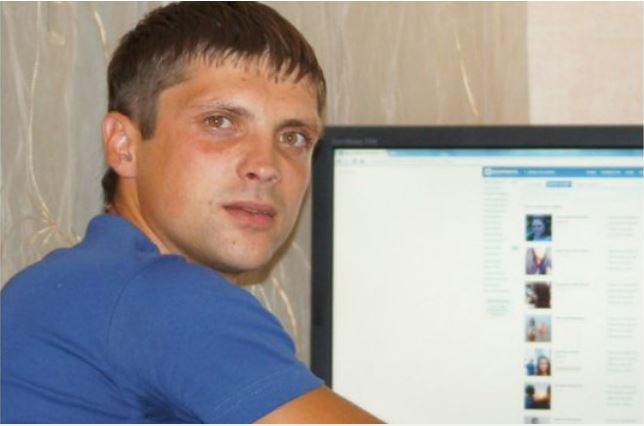