In Zimbabwe, a Harare self-styled prophet was arrested for allegedly forcing himself onto one of his married congregants and having sexual intercourse with her without her consent.

The 18-year-old girl whose name has been withheld is reported to have been pregnant and suffered a miscarriage days after the incident. Unfortunately for the rape victim, her husband chased her away soon after the ordeal.

â€˜I went to the shrine with my landlordâ€™s daughter who wanted to return prayer ornaments that she had been given by the accused person,â€™ said the woman.

Upon their arrival, the accused was not available and only met him on their way back. Chawe then allegedly asked to pray with the complainant in private and ordered the other girl to go home. After that, he then told the complainant that he wanted to have sexual intercourse with her and she declined his request.

He then violently removed the womanâ€™s white garments and spread them on the ground before making her lie on the ground. He then raped her once without using protection.

After committing the crime, he then used a white cloth to wipe the womanâ€™s privates whilst pretending that he was performing a ritual. He then threatened her with an abortion spell if she revealed the matter.

After leaving the shrine, she reported the matter the following day.

The matter is still pending. 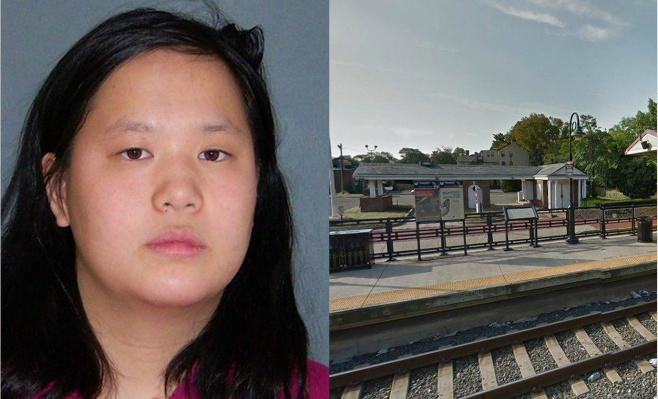 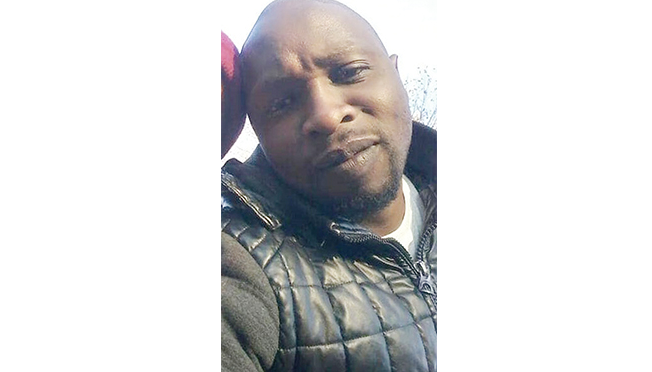