The Malawi Police Service (MPS) would like to inform Malawians that the blood suckers myth making rounds in Mzimba and Chitipa districts remains an allegation.

The police continues to investigate the issue and nobody has so far claimedto have fallen victim.

However during the past four days, the police notes with regret that innocent people have been brutally murdered on the pretext that they were blood sucking suspects.

Subsequently three people have lost their lives; two in Chitipa and one in Mzimba.

The MPS condemns in strongest terms the uncivilized behavior of mob justice; hence anyone involved in mob justice will be arrested and prosecuted accordingly. So far 12 suspects are already in police hands for taking part in these gruesome incidences.

The MPS warns Malawians against fabrication of malicious rumours about blood suckers as it is negatively affecting innocent individuals who are either wounded, killed or have their houses demolished on mere suspicion and myth that they are dealing in blood sucking business.

Furthermore, the MPS requests faith, traditional and political leaders to take an active role in stopping their people from engaging in acts of mob justice. In instances where the community suspectssome persons to be blood suckers, the police should be immediately informed for proper inquiry.

Malawians should also be reminded that in 2017 and 2019 the blood sucking allegations were reported in the Southern Region and nobody was medically proven to have fallen victim. The MPS, therefore, appeals to the general public not to panicas the law enforcers will continue engaging the community to ensure that they are safe and secure. 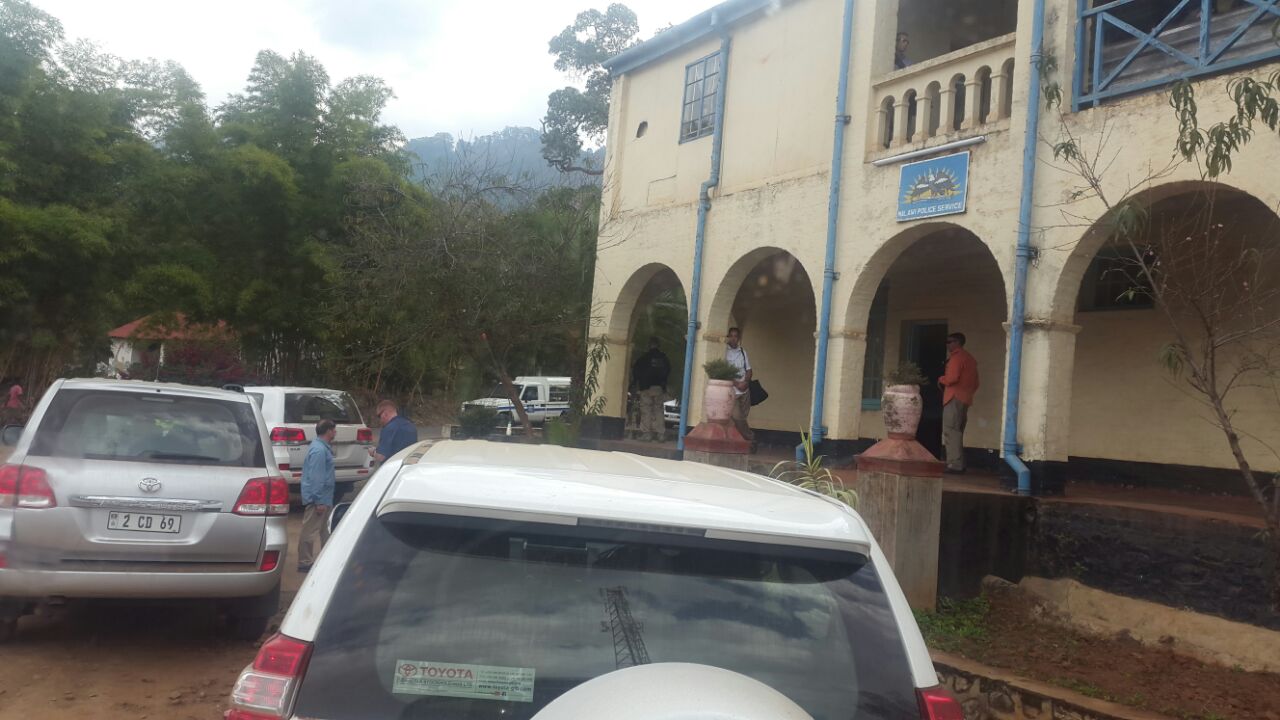 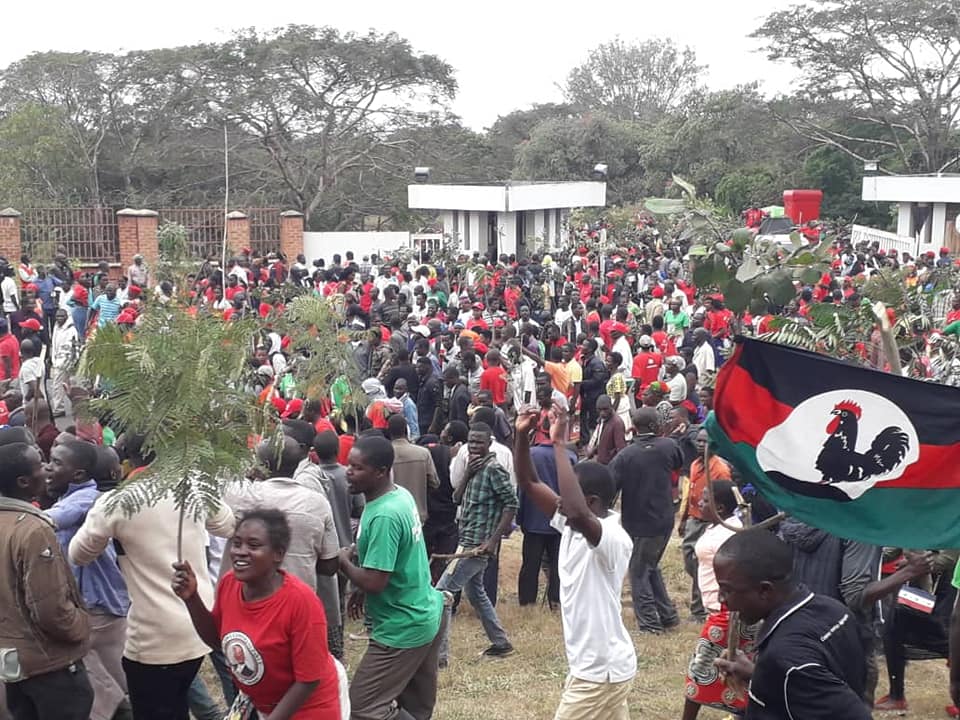 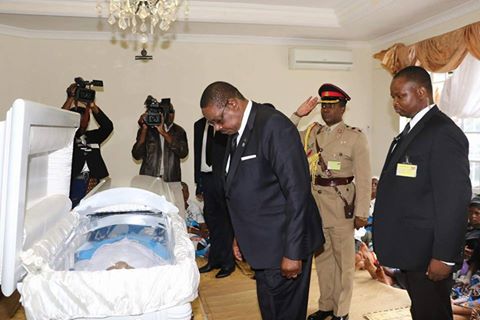