Women living with HIV and Aids around Nambazo Health Centre in Phalombe district have expressed their concern over the little attention from health workers claiming that officers are allegedly interested in bribes from Mozambican nationals who are instead enjoying quick service in the dispensing Anti-Retroviral Drugs (ARVs).

The women claim that the Mozambicans contribute K5,000 and sometimes chickens to receive ARVs even when Malawians arrive first at the facility to access the drugs.

Phalombe District Health Office Publicist, Daniel Chilomo, however, says the allegations are unfounded saying this happens because Mozambicans arrive early at the clinic and service is provided on first come first serve basis. 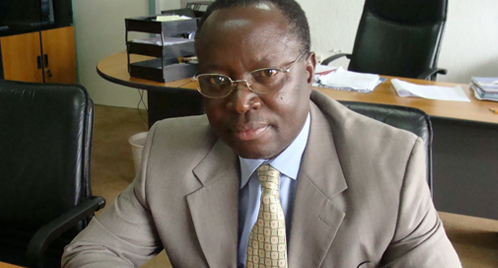 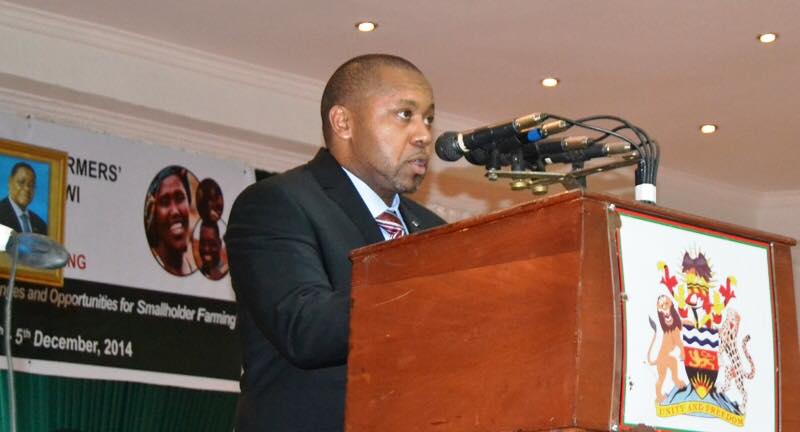