United States governments is yet to send back its citizens from Malawi amid the corona virus outbreak.

The reports say that the US government is chartering a plane to carry their citizens.

In a statement released by the US embassy in Lilongwe says the repatriation is due corona outbreak that has claimed lives of people across the globe including a life of a woman in Malawi.

“We are in a process of examining options for repatriation flight to the US. The flight is expected to fly to Malawi in the next two weeks”.

The statement further stated that those Americans who are interested should contact US embassy Consular in Lilongwe not later than 7:30 on 14th April. 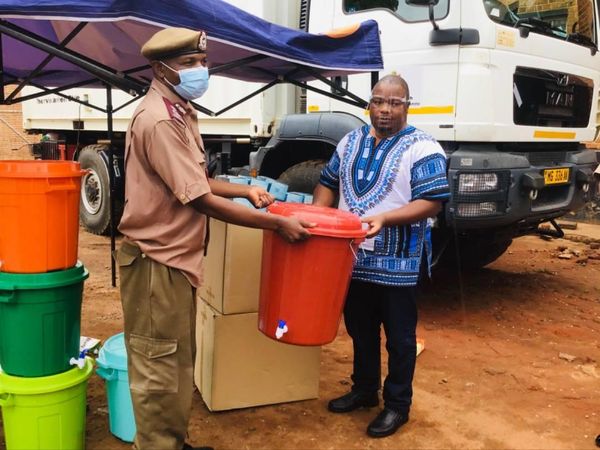 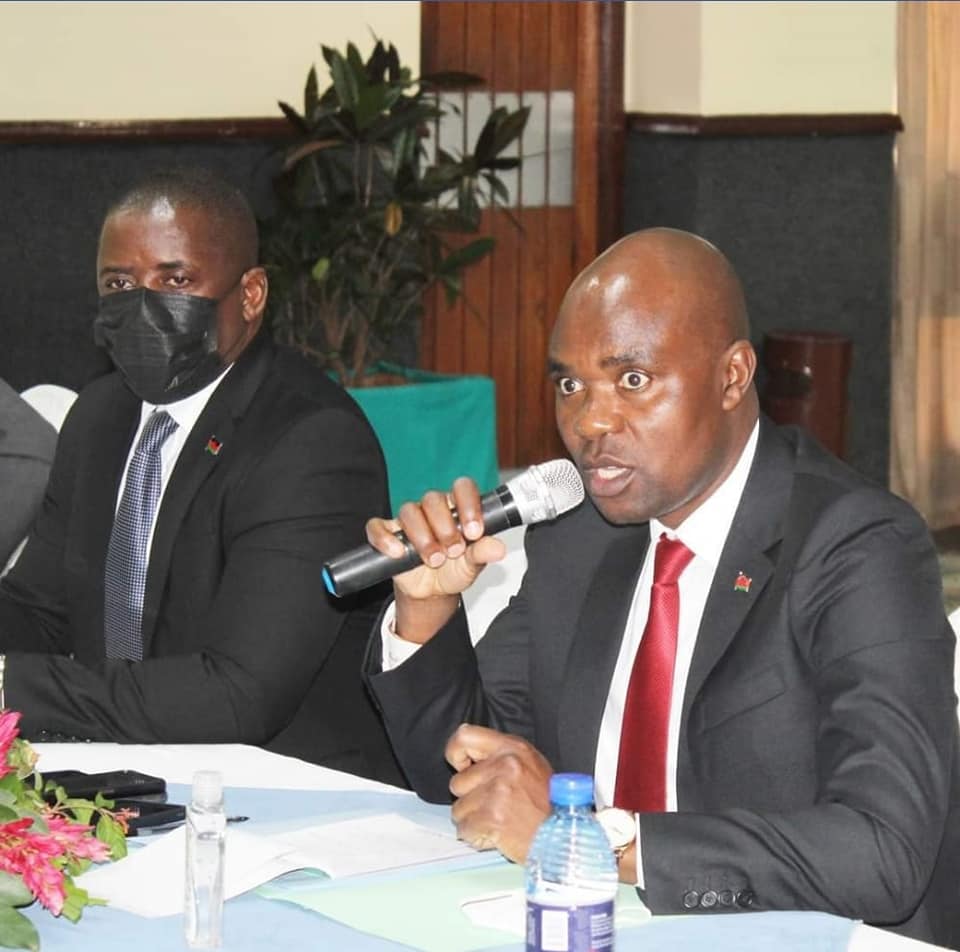 Sumbuleta’s bail ruling reserved to May 17