In a letter dated April 9, District Commissioner (DC) for Ileje, Joseph Mkude informed his neighbouring counterpart, DC for Chitipa Humphrey’s Gondwe that travellers with travel documents (Passport and border pass) going to Tanzania through the Isongole border will not be allowed unless they are quarantined for 14 days.

‚ÄúI am writing to you in order to inform you that from April 9, 2020 we have imposed some restrictions for a moment which discourage all movements of people entering Ileje District through Isongole Border even to those who were coming without travel documents following neighbouring agreements, ” reads the letter in part.

“May you please pass the message to those who wanted to come to Isongole, but for those who will have grave reasons of coming to Isongole, communication is needed between you and me,” adds the letter.

Speaking when presenting the letter to the District Executive Committee (DEC) meeting on Monday, Gondwe asked security agencies to enforce all restriction measures taken by the Malawi Government such as the ban of travelling to infected nations and public gatherings.

“Let us ensure that we are not travelling to the infected nations, but also to ensure that village markets are banned.

“Let’s continue doing public education and awareness in order to prevent our people from being affected by the pandemic,‚Äù said Gondwe.

So far, 16 people have been tested positive to the Coronavirus (COVID – 19) pandemic in Malawi.

In his remarks, officer in charge for Chitipa Police Station, Aubrey Kawale assured the local council that Chitipa Police in conjunction with Malawi Defense Force would ensure that all the restrictions by Malawi Government on COVID – 19 are put into force. 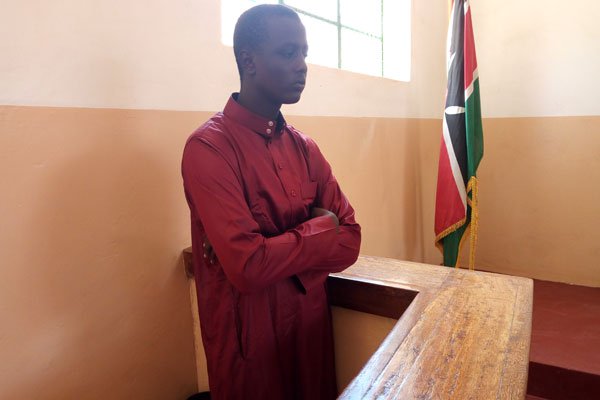 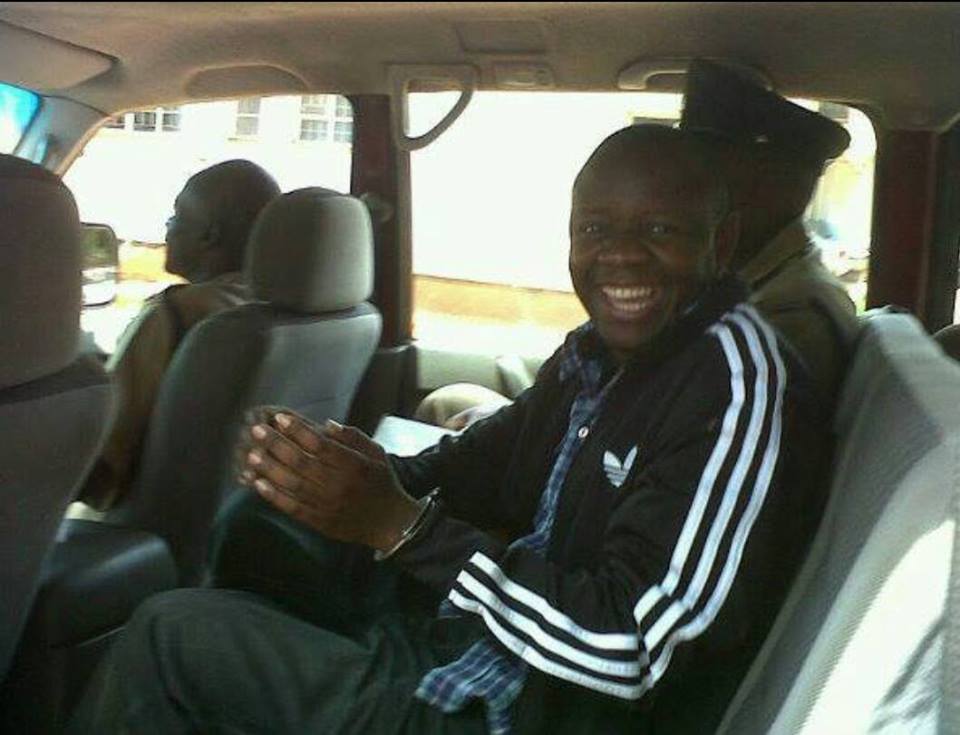 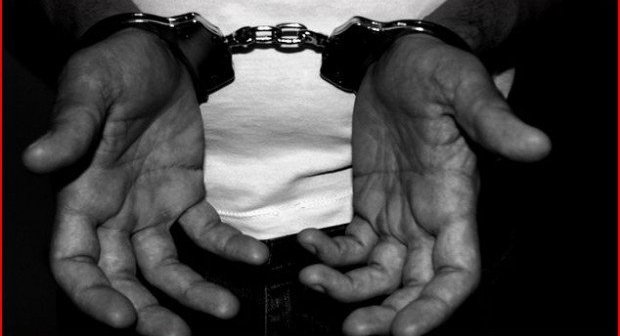