Two drug smugglers in South Africa were arrested, after they were busted with 80kgs of weed stashed inside a coffin.

The incident is reported to have happened in KwaZulu-Natal on Saturday.

According to a police source, Pongola Visible Police (Vispol) members were manning the N2 roadblock in the Mavalane area when a vehicle approached and switched off its lights.

‚ÄúPolice rushed to the vehicle and asked for a permit to travel. They produced a vehicle pass permit which identified them as a funeral parlour carrying a corpse.‚Äù he said

The police decided to conduct a search inside the vehicle, to make sure there was a coffin with a corpse inside.

The police searched the vehicle in the presence of its owners. They opened the coffin and stumbled upon many packages of weed wrapped around in sellotape.

In total, 30 bags weighing 80kg were discovered in the coffin.

Investigations revealed that the vehicle belonged¬Ý¬Ýto a car rental company, in Boksburg.

The two men, a 34 year old South African and a 32 year old Congolese, who is a temporary resident, were placed under arrest.

They were charged with possession of illegal substances,¬Ýfraud and contravening the regulations of the Disaster Management Act

The two are expected to appear in court soon.

According to the South African law,¬Ý if found guilty of dealing in dangerous, illegal and dependence forming substances with a value of more than R50000, this will constitute a 15 year prison sentence.

The severity of the sentence is directly proportional to the quantity and value of the illegal drugs in question. 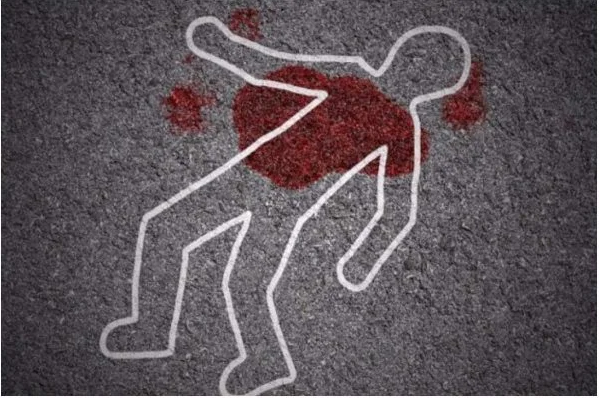 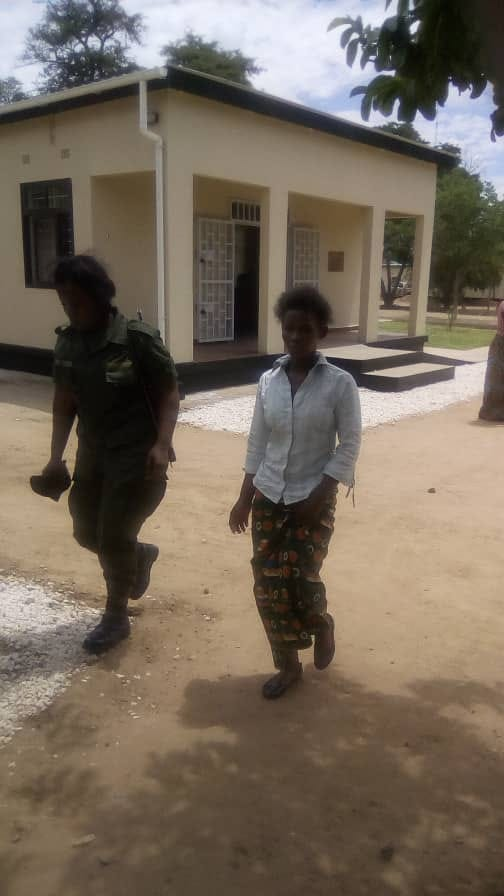