Professor Kanyongolo said this following a press statement issued by the minister on Tuesday on the status of o the Honourable Chief Justiceâ€™s tenure of office.

In the statement, Botomani said there is nothing political in sending one to leave pending to his retirement as other people are putting it.

Speaking today during lawyersâ€™ peaceful march in defense of the judiciary independence, Kanyongolo asked the minister to stop misleading the nation.

On June 12, Chief Secretary to the government Lloyd Muhara released a statement saying the Justice Nyirenda will go to leave pending his retirement.

According to reports, Justice Nyirenda is expected to retire on December 31, 2021. 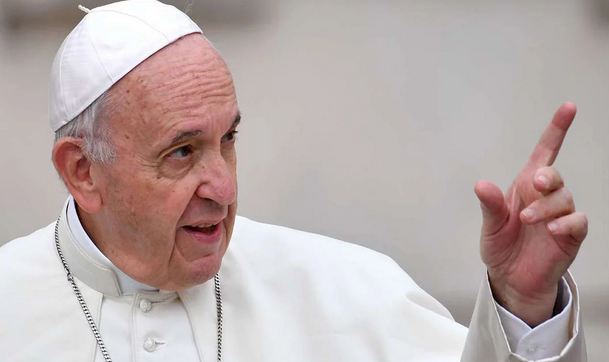 MAN ARRESTED FOR ATTEMPTING TO SALE HIS BROTHER AT MK1 MILLION 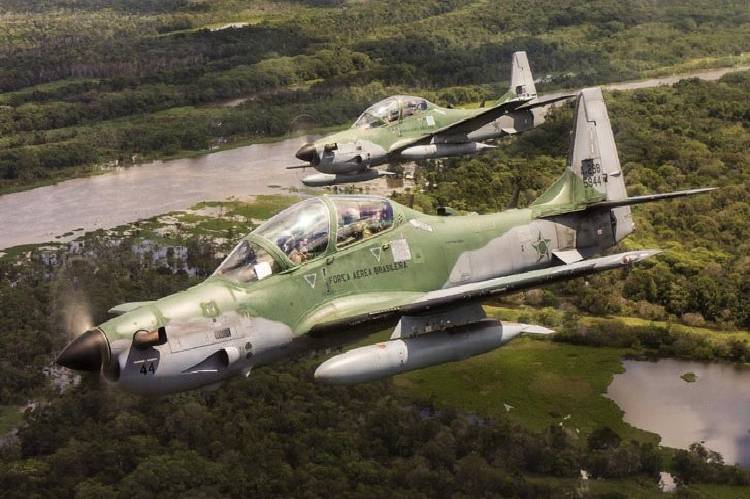