On Saturday evening, a group of children were allegedlyÂ throwing stones at aÂ jamunÂ tree for the fruit. The stones, however, hit Prakash’s buffalo that was tied to the tree. Initially, Prakash asked the children to stop but in vain.

When the children did not stop, Prakash allegedly started abusing them. Meanwhile, Ishtiaq Ansari arrived on the spot and raised an objection. Prakash allegedly had an argument with Ansari, following which, he was attacked.

Prakash and his relatives were allegedly thrashed with sticks and in defence, they pelted stones at the accused. Prakash suffered injuries during the incident and fell on the ground. The police said that the accused had fled the scene when they reached the spot,Â The Indian ExpressÂ reported.

Prakash, his son Manish and brother Om Prakash were rushed to the hospital after they suffered serious injuries. Prakash breathed his last while treatment was being administered to him. Prakash died due to excessive bleeding. Om Prakash and Manish are undergoing treatment.

Indian Woman Who Connived With Boyfriend to Kill Parents, Pleads For Mercy 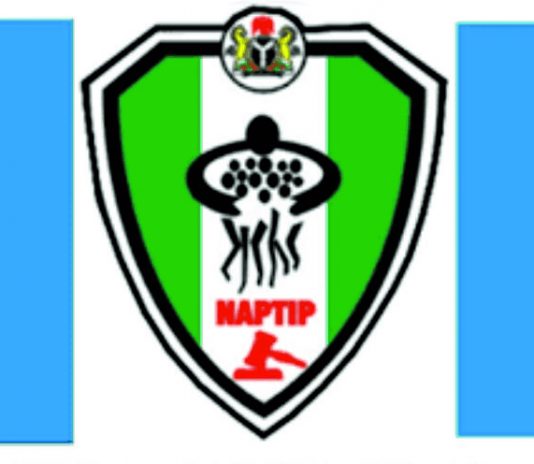