A 30-year-old man has been murdered by an angry mob in Chikwawa for allegedly stealing fresh beans.

Matemba said the incident occurred on the night of July 6, 2020 at Kalaundi village.

According to the brother of the victim, on the night in material, Feston went to steal in the gardens belonging to some of the villagers along the Shire River banks. Whilst there, he was caught by the members of the community and he was severely beaten with blunt objects.

â€śSome well-wishers decided to take him to the hospital but he died on the way,â€ť he said.

The matter was reported to Chikwawa police station and police officers visited the scene in company of clinical officer from Makhwira health centre who conducted postmoterm that revealed that death was due to internal bleeding.

Meanwhile, police have strongly condemned the community members for the act of taking laws into their own hands. The Police have launched enquires into the matter and have warned that all those who were involved in the act will be apprehended. 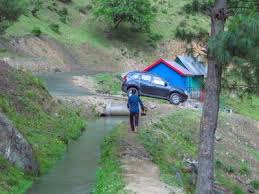 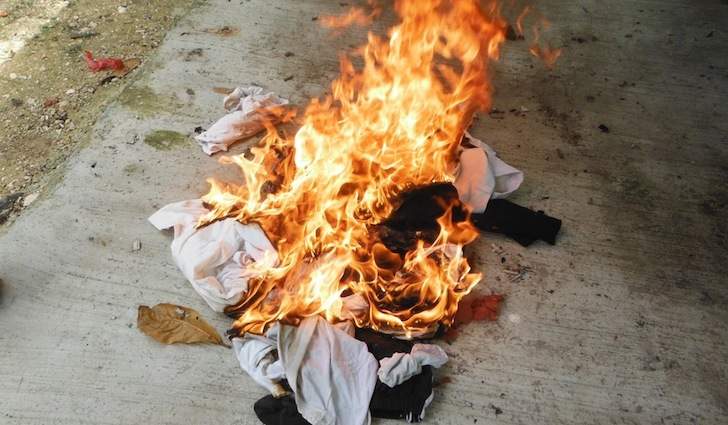