The state president Lazarus Chakwera has said he will increase number of women when he restructures his cabinet in the next five months.

Chakwera said this today in Lilongwe at Bingu International Convention Centre (BICC) at the swearing in ceremony of newly appointed cabinet members.

The Malawi leader as responding to critics that most women in his cabinet are deputies.

After president Chakwera released his 31 member cabinet different stakeholders questioned the cabinet for not having more women as full ministers.

Delivering his speech, Chakwera said he managed to have a higher percentage of women in his cabinet than any other president.

â€śThat is why I wanted to lead by example by having a greater percentage of women in my Cabinet than any President in recent memory,â€ť he said.

He added; :I have taken note of the observation that the women who are on my Cabinet are mostly there as deputies and will increase the number of women who are full Ministers when I restructure my Administration at the end of the five month transition as I planned.â€ť

Others questioned Chakwera for not having a ministry to oversee the welfare of people with disabilities and women. 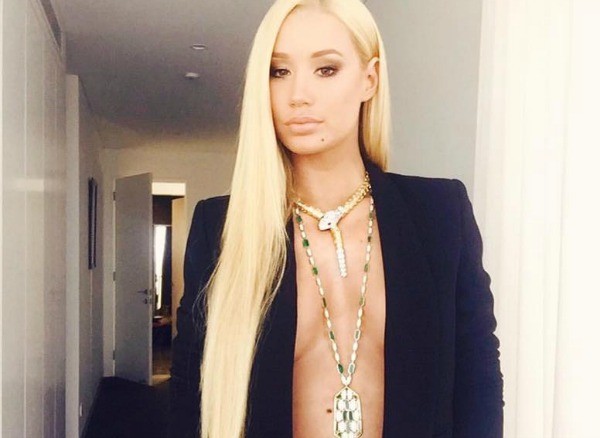 This woman remarks at award winning shock everyone, she says has ‘best vagina in the world’ 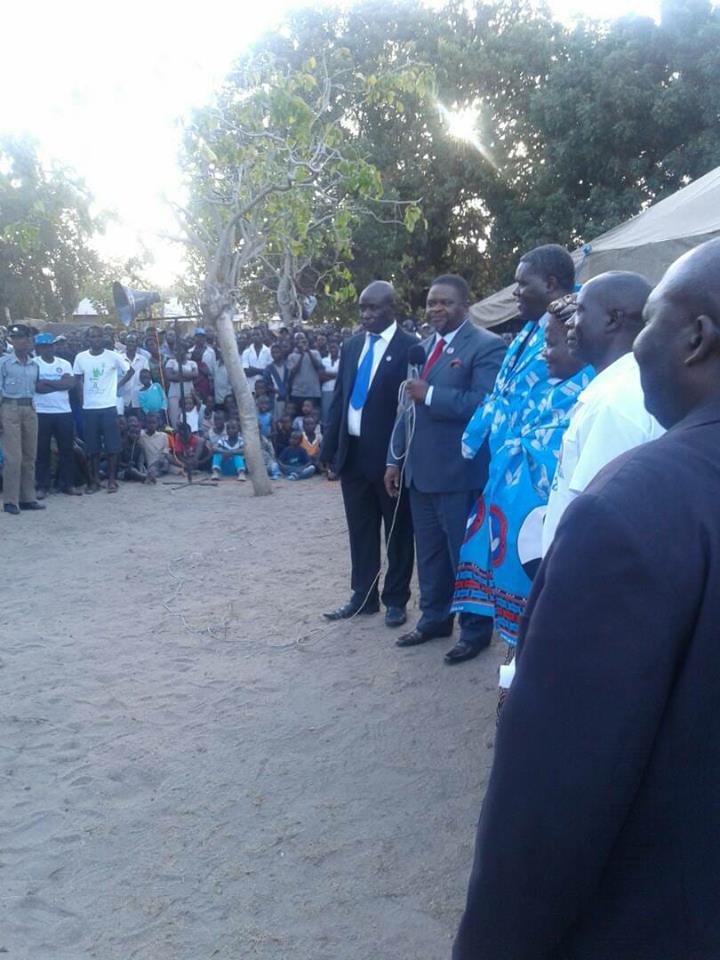