A court in Zomba has sentenced two men to 18 months and twelve months imprisonment respectively for abuse of constituency Development fund in Zomba Malosa Constituency.

The graft busting body Anti-Corruption Bureau through its spokesperson Egritta Mndala said the two, former Member of Parliament for the area Anderson Undani and his personal assistant Pangani Nazombe abused project materials purchased with the development fund meant for construction of a teacherās house.

Mndala said the materials were also meant for construction of toilets at Domasi CCAP Primary school, and rehabilitation of Domasi-Karonga Road and Malonga Bridge.

After the bureau committed the case to Zomba magistrate court, Undani was charged with three counts of abuse of office, theft and obtaining money by false pretense.

On 3rd July 2020, the Zomba Magistrateās Court found the two guilty of the counts as charged and convicted them. 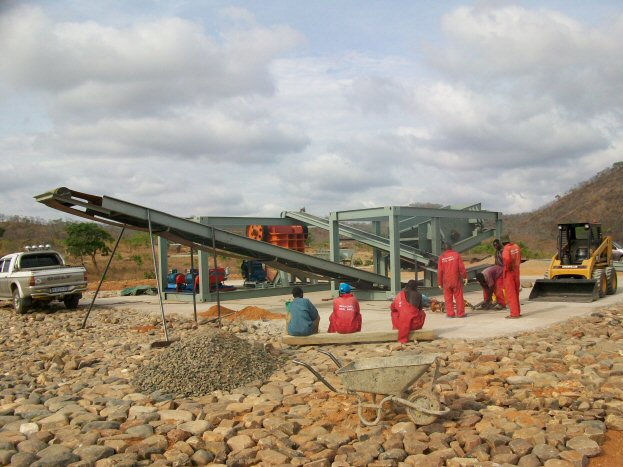 MAN SENTENCED TO 3YEARS IMPRISONMENT FOR OFFERING NEPHEW FOR SALE