A 48-year-old primary school teacher, who died after setting herself on fire as a result of Covid-19 depression and the stigma attached to it, was yesterday wedded by her husband in an extraordinary symbolic wedding ahead of her official burial.

The private traditional ceremony took place yesterday at the couple’s Crystal Park home in Benoni on the East Rand in South Africa.

The woman succumbed to severe burn injuries last Thursday after being in the intensive care unit of a local hospital for a month.

Before she died, the harrowing details of the teacher’s┬Āattempted suicide were exclusively reported last month when the woman’s husband told of how he planned to embark on a community education campaign aimed at de-stigmatising people infected by the virus.

The husband, a high school principal, has subsequently tested positive too.

Speaking to Sowetan yesterday, he said he was on day eight of self-isolation. He revealed that he tested positive after going back to work on July 8 following the incident of his wife’s attempt to take her own life.

He further told Sowetan that a total of seven people have tested positive at his school and he was one of them “even though I had tested negative when my wife was tested positive”.

He said as an “advocating campaigner”, he has been able to calm his fellow colleagues who tested positive and their families as well.

The 51-year-old, whose name is being withheld to protect their children, had previously told Sowetan newspaper how he battled to save his wife from the flames engulfing her isolation room in their home.

He was wearing full personal protective gear (equipment) during the private wedding which was attended by family and friends at the family home late yesterday.

He again recalled that fateful day on June 6 after his wife had been in quarantine at home for 11 days. He had not noticed that his wife “was losing it after all the support we had offered to her”.

He recalled how his wife woke up that morning at around 4am when everybody was still asleep.

He and their 17-year-old son also woke up and checked if she was fine before they went back to bed.

“After a while we realised there was something burning. I ran to her isolation room. It was locked.

“I broke the door open and found her in flames. I immediately took a blanket and tried to put out the fire until my brave eight-year-old child ran to fetch a bucket of water which she emptied on her mom in an attempt to rescue her,” the man told Sowetan at the time.

The man again recalled how he was not aware that his wife was “depressed from receiving messages on social media from friends and colleagues”.

He yesterday told of how his wife was always looking forward to her big traditional wedding that was put on hold when the national lockdown was announced in March. They had been planning their wedding since last year.

“She was excited to be going to wear her isiSwati wedding gown. We are still going to honour that wish because she will now be buried wearing it.”

The father of two met his wife in 1991 while he was travelling in a taxi in Daveyton.

“I jumped out at the wrong stop just to go and talk to her because she caught my attention. She was with her two friends.”

He said his wife was a mother to many children besides her own. She taught him how to love all children unconditionally. Many of those children who are now working “come to our home from time to time to thank her for the role she played in their education.”

A family elder said in their culture as Swati people when wedding preparations had been done, there’s no going back even if one partner dies.

“In this regard the family will find a sister of the deceased bride to represent her in the ceremony because her body will be in the mortuary. Then the groom will take his stand and marry the bride and both families will exchange gifts,” he said.

The elder said the bride’s corpse will then be washed with herbs and put in the coffin and a ritual, joining the two, will be performed a day before her body is brought home from the morgue.

He said when the body arrives home, the groom will then enter with her in the house with elders announcing to ancestors that she is now part of the other family and can be laid to rest as a part of her husband’s family.

The man will then go into a mourning period after the burial and will be cleansed after several months.

An emotional Gauteng education MEC Panyaza Lesufi said “this sad passing of our educator, colleague and sister who happened to be a wife to our fellow colleague and a principal in one of our schools really touched and devastated me dearly”.

He said: “Covid-19 hit us where it matters most and robbed us, our most valuable resource in the education sector.

“It is difficult to even try to understand the horrible incident which led to the death of our colleague.

“We would like to convey our sincere condolences to the family and the school community. We are hopeful that, the psycho-social support that was dispatched by the department will play a significant role in assisting the family to heal from this traumatic death.” 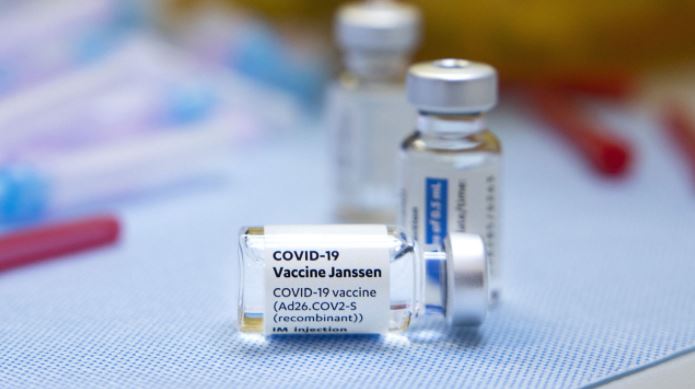 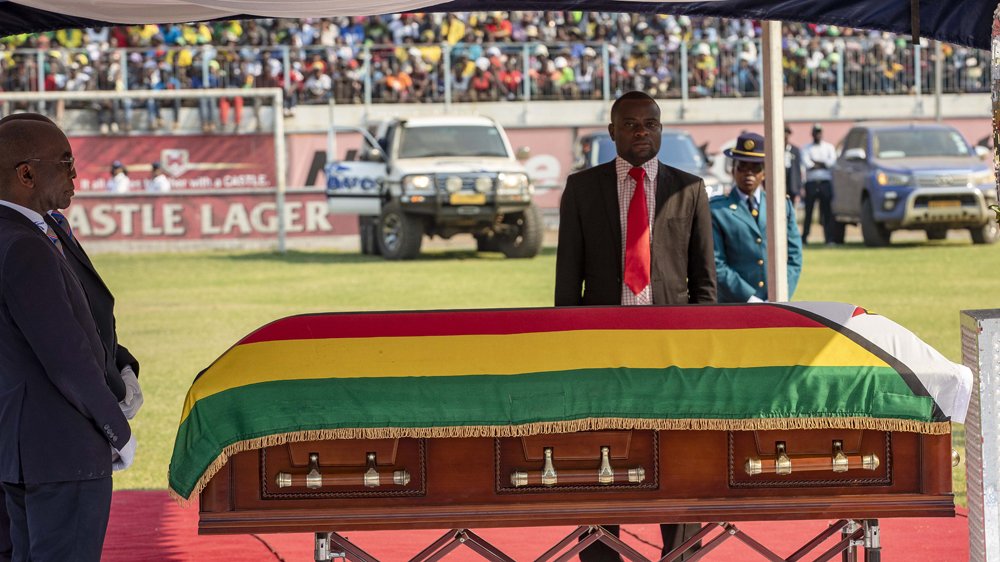 “I WAS MISLED BY A WITCH-DOCTOR TO DEFILE A BABY”, – ZAMBIA’S MAN TELLS POLICE