Democratic Progressive Party (DPP) vice president for the South Kondwani Nankhumwa has said the party will be back in government in 2025.

Nankhumwa said this during an interview with one of the local media house.

According to the leader of opposition in the August House, Nankhumwa said this is not the first time for DPP to be out of power as the same happened to them in 2012 after its leader President Bingu Wa Mutharika passed away.

The DPP stayed in the opposition for 2 years before coming back in power in 2014 after the general elections with former president Peter Mutharika and Saulos Chilima as president and vice president of the country respectively.

Lazarus Chakwera under the Tonse Alliance won the fresh presidential elections with Saulos Chilima as his running mate qualifying them to be President and vice president of the country. 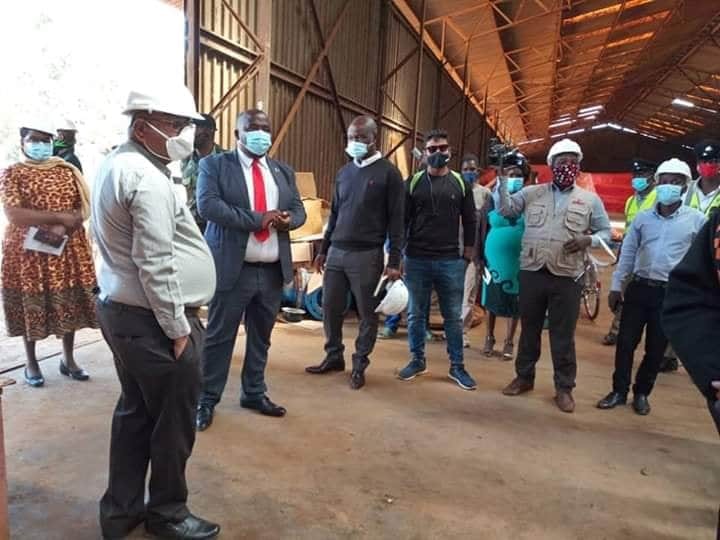