A stand-off in Ukraine has ended with security forces freeing 10 hostages from a bus in the city of Lutsk and detaining the gunman, after a bizarre intervention by the president.

Pictures showed the gunman lying on the ground after his arrest.

Just before the man’s arrest, President Volodymyr Zelensky agreed to comply with his demand to post a short video, with the words: “Everyone should watch the 2005 film Earthlings.”

All the hostages are unharmed.

The man has been named by police as Maksym Kryvosh, 44, who has previous convictions.

“Lutsk. Everyone is okay,” Interior Minister Arsen Avakov tweeted (in Russian) following the end of the siege. 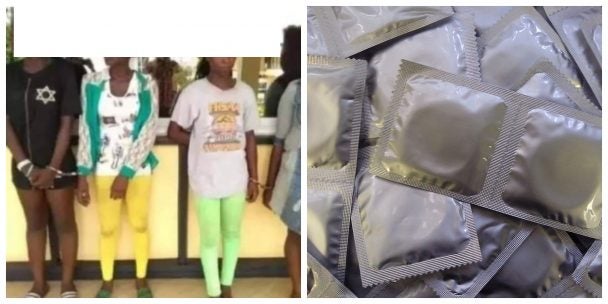 Four Female Students Nabbed After Found In Possession Of Used Condoms Filled With Semen,Sells Them For Rituals 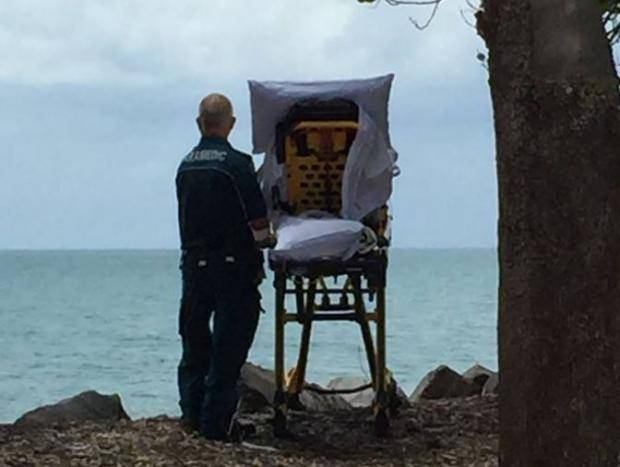