Regional Governor for Democratic Progressive Party (DPP) for the North Christopher Mzomera Ngwira has spent a night in police cell after he failed to meet bail conditions.

Yesterday after Mzomera Ngwira Handed himself over to Mzuzu police, he appeared before the court for bail application.

However, he was not granted the bail by Senior Resident Peter Kandulu who was presiding over the case after Ngwira failed to meet bail conditions.

In his ruling, Senior Resident Kandulu ordered that Mzomera Ngwira and four others should pay a bail bond of K200, 000 each and bring a relation surety in form of witness with K500, 000 each.

According to inside sources from police, Ngwira failed to meet the conditions and has spend a night in police custody.

The case is expected to return in court on 21 August as the state has so far paraded four out of 12 witnesses in the case.

The five are accused of proposing violence on March 20, 2016 at a rally organized by Malawi Congress Party, People’s party and Alliance for Democracy at Chibavi ground. 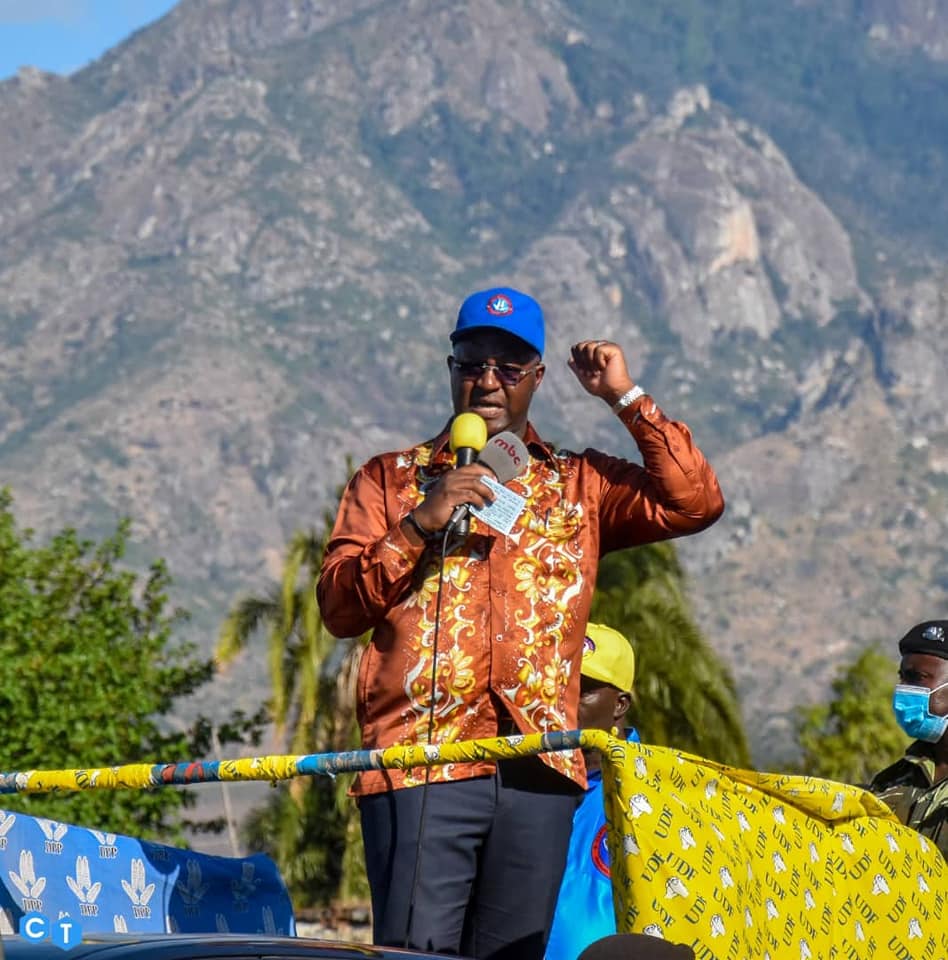