The army officers that seized control in Mali have announced that land and air borders will be reopened on Friday.

The borders were closed after a coup this week.

The coup leaders have also said they are in contact with opposition groups about starting the process of appointing a transitional president.

West African leaders have continued to call for the ousted president, Ibrahim Boubacar KeÃ¯ta, to be reinstated immediately.

The regional bloc Ecowas says it is sending envoys to Mali to ensure the return of constitutional order.

The opposition has called for a rally on Friday in support of the coup. 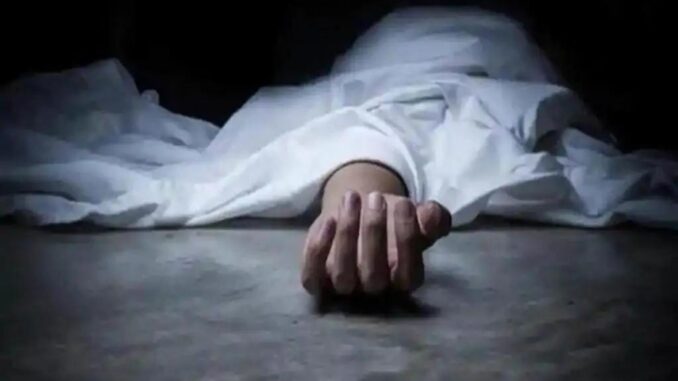