In a shocking incident reported from the national capital, a 39-year-old man allegedly murdered a 35-year-old woman with whom he was in a live-in relationship.

The accused bludgeoned her to death with a hammer for refusing to share her phoneŌĆÖs password after he found her on a call with someone. The incident took place in Vinod Nagar in East Delhi on Tuesday last week. The accused was arrested on Saturday.

The victim, identified as Mamta Sharma, used to work as a private security guard. On Tuesday evening, her 17-year-old, upon returning home, found her lying dead with her head smashed. He also spotted a hammer lying next to her body. Police were alerted about the crime.

Police suspected that SharmaŌĆÖs live-in partner, Brahmpal Singh, may have murdered her as he was absconding after her death. Somebody tipped-off the police about SinghŌĆÖs location, following which he was arrested from near Akshardham Mandir on Saturday. During interrogation, he confessed to having committed the crime.

Rakesh Paweriya, deputy commissioner of police (crime branch) said that the now-deceased woman had left her husband three years back and had filed for divorce. ŌĆ£About two years ago, she met Singh who is a married man with three children. He has worked odd jobs, but primarily earned his living by renting out his building in East DelhiŌĆÖs Khichripur,ŌĆØ a report by┬ĀHindustan Times┬Āquoted the DCP as saying. Soo after meeting the duo got into a relationship.

Amid the ongoing issue of ending the relationship, Singh grew suspicious of Sharma talking to another man. He found her talking to somebody over the phone on Tuesday evening, following which he asked her to share the phoneŌĆÖs password. When Sharma refused to do it, he allegedly hammered her to death and later fled, the DCP said.

DRIVER AND HIS ASSISTANT HAVE BEEN KILLED IN DEDZA 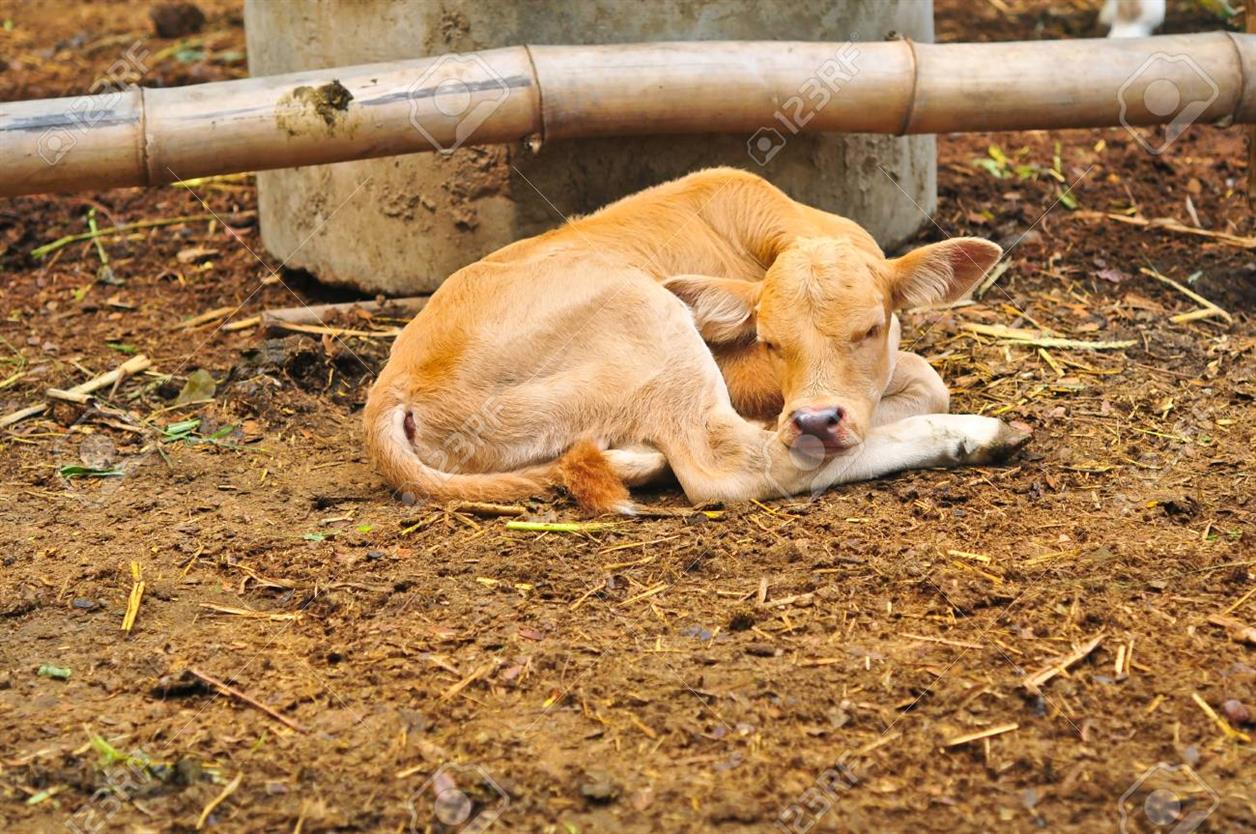 Police Says Msundwe Rape Incident Report To Be Out Soon