Skip to content
August 24, 2020
Local Malawi News
The leadership of governing Tonse Alliance has distanced itself from on-going misunderstandings by its sympathizers on social media.
Of late disagreements between self-proclaimed Malawi Congress Party (MCP) and United Transformation Movement (UTM) supporters have erupted on social media over which party threw the heaviest weight in June’s fresh presidential election triumph.
MCP sympathizers argued that on the ballot during theÂ  fresh presidential elections there was MCP not Tonse Alliance or UTM hence it is MCP ruling the country.
On the other hand, UTM supporters trashed MCP’s argument saying they contributed much in the fresh presidential polls.
Reverend Maurice Munthali, spokesperson for Malawi Congress Party insists that the spats do not represent any partyâ€™s ideologies.
Munthali has since maintained that they will not be disrupted in their development agenda due to online wars.
Meanwhile, a political analyst with Chancellor College Ernest Thindwa has noted that there is nothing to worry about as they do not involve legit party officials.
(Visited 229 times, 1 visits today)
0 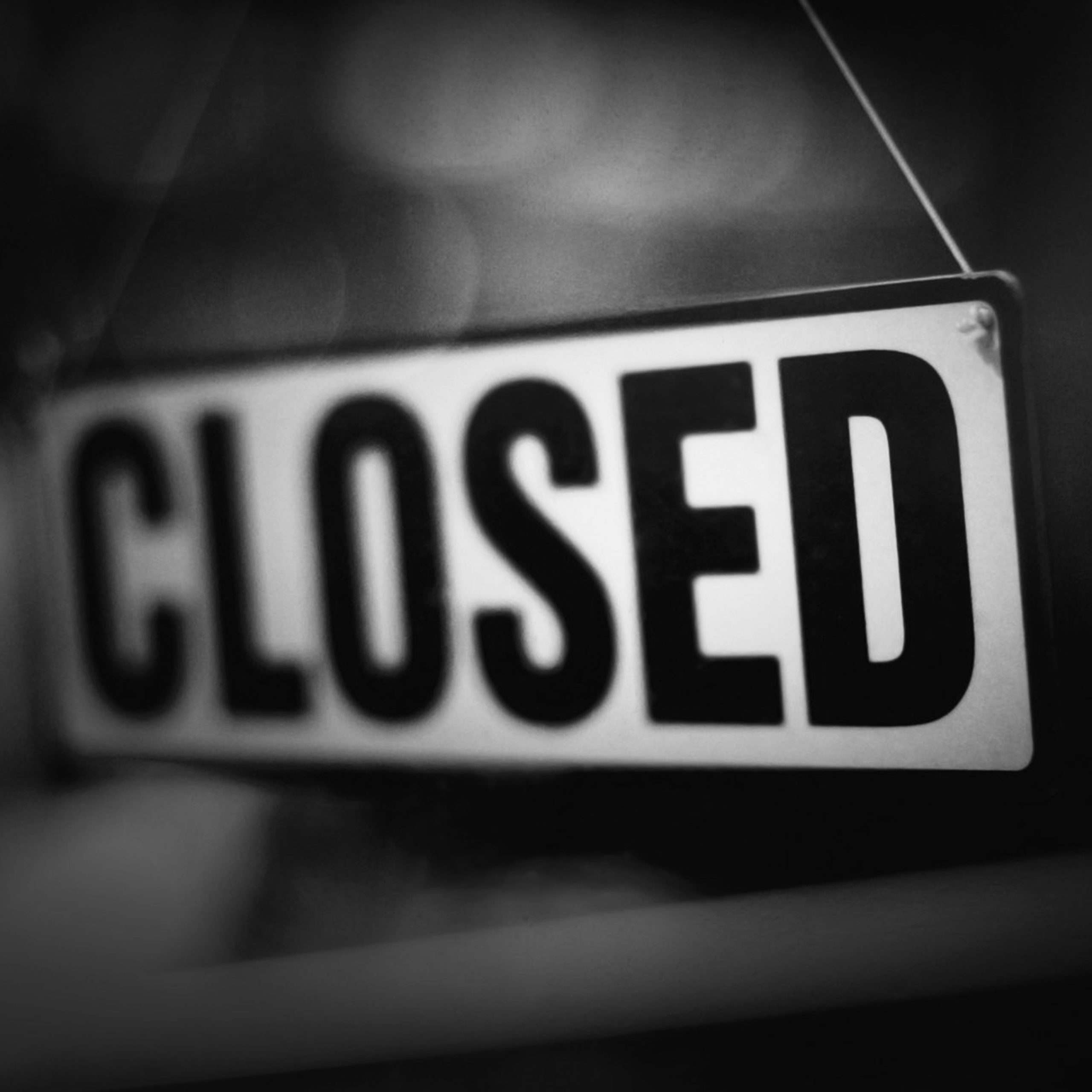 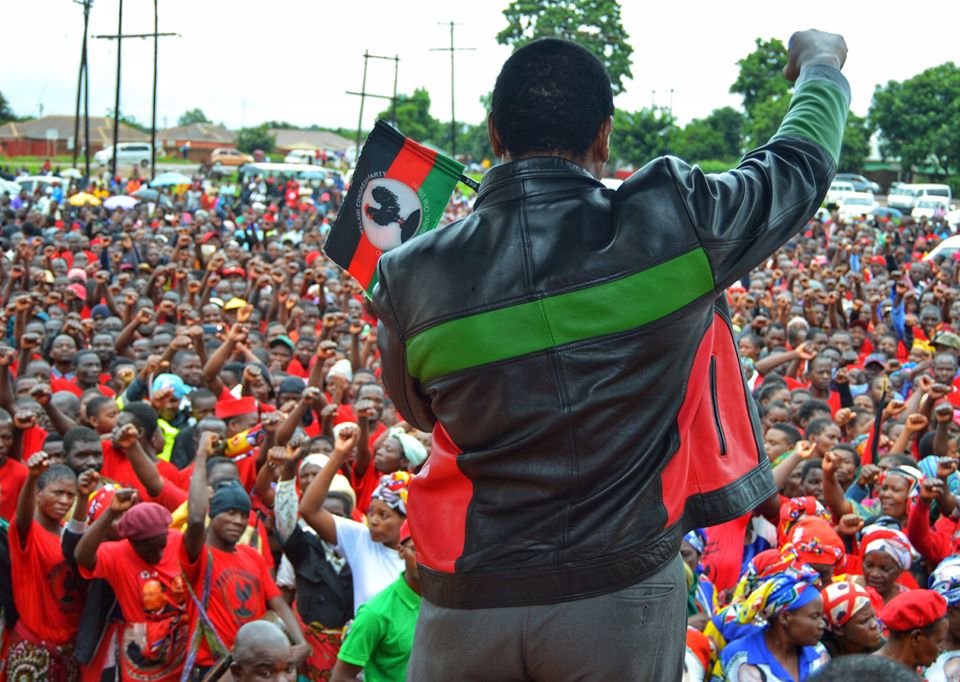