In US, a woman was found alive at a Detroit funeral home on Sunday, hours after she was sent there by her grieving family after paramedics declared her dead.

Southfield Fire Department Chief Johnny L. Menifee said in a statement that the woman was declared dead on Sunday morning after a call for an unresponsive female at home in the Detroit suburb.

The age of the woman is unknown, withÂ different agencies reporting her ageÂ as 14 and 20.

â€śThe paramedics performed CPR and other life-reviving methods for 30 minutes,â€ť Menifee said. â€śGiven medical readings and the condition of the patient, it was determined at that time that she did not have signs of life.â€ť

According toÂ Click On Detroit, Southfield police noticed her breathing and moving but were told by Southfield firefighters any movements were a side effect of medication used when attempting to revive her at the scene.

Since there was no signs of foul play, after information about the incident was sent to Oakland County Medical Examinerâ€™s Office, the womanâ€™s body was released to her family to make funeral arrangements.

According to the James H. Cole Funeral Home, the Detroit Fire Department was called when staff realized she was alive but having trouble breathing.

â€śWhile it is our practice not to comment on open investigations, we can confirm that on Sunday, August 23, 2020, we received a call to pick up a Southfield woman who was deceased,â€ťÂ the mortuary told ABC News. â€śUpon her arrival at the funeral home, our staff confirmed she was breathing and called EMS.â€ť

However, the second group of paramedics didnâ€™t have the full story until after they arrived.

â€śThey did the normal medical interventions and thatâ€™s when the funeral home told them that she was to be embalmed and all that. It kind of surprised us. We couldnâ€™t believe it,â€ť Detroit Fire Department deputy commissioner Dave FornellÂ told ABC News.

The woman was transported to a nearby hospital, but her condition is unknown. 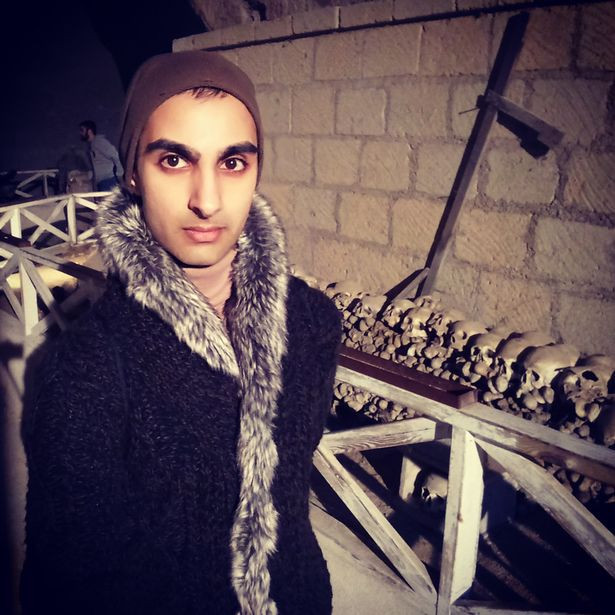 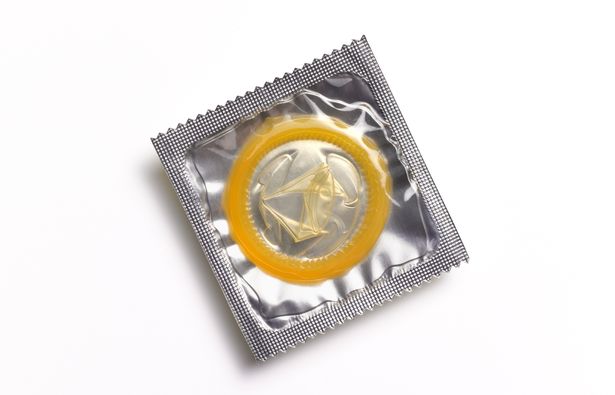 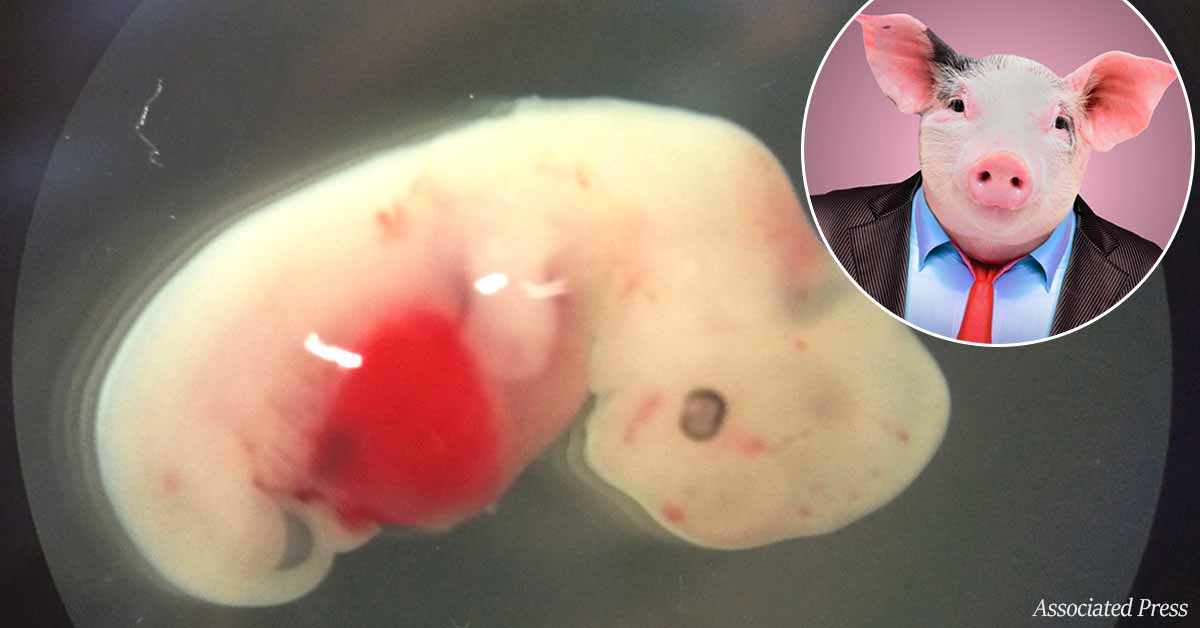