Mchinji District Council Chairperson Yona Mtanga has threatened to shut down all local drinking joints situated in non designated areas as one way of improving vicinity and sanity of Mchinji District.

The chairpersonâ€™s remarks came in after concerned community members of Kanyama Village in the area of Traditional Authority (TA) Zulu in the district, expressed concern over an increase of illegal beer kiosks.

The community members said these beer kiosks are risking lives of young people and social economic development of the area.

In an interview with Malawi News Agency (MANA) on Thursday, Mtanga said apart from Kanyama residential area which is at the boma, the council would also evict all bottle stores and beer taverns established in areas which are not designated for the particular businesses

â€śAll beer- bars situated at Kanyama, Nyamawende, and Robert among other locations are operating illegally and they have no license from council.

â€śWe cannot license them because the areas are not designed for the beer business and we are going to close them immediately,â€ť Mtanga advised.

He added that with the closure of schools due to COVID-19 pandemic, youths are at risk of indulging themselves into immoral behaviour such as drinking alcohol especially with the proliferation of the beer joints.

In a separate interview one of the bar owners Paulo Five refuted the allegations of operating his business without license from the council saying those were petty jealousies.

Five who owns New Big Five Bar at Kanyama area said he had been renewing his business license and was ready to renew it again this financial year which runs from 1stÂ July 2020 to 30thÂ June 2021.

â€śThese are petty jealousies. Some people only hate me because of how fast my business is growing. For your information I have last yearâ€™s licence and I am ready renew it this year,” he said.

He said his bar premises has all requirements and he does not allow youths of under recommended age and he challenged authorities to visit his bar to verify.

One of the concerned residents of Kanyama Village, Tafatatha Banda said the community members are against bars because they are in residential area instead of establishing them at designated places.

â€śThe bars are threatening lives of young boys and girls because they are tempted to indulge into immoral behaviours such as prostitution and drinking beer. The immoral behaviour of the youths is on climax and I can equate Kanyama Village to Sodom and Gomorrah,â€ť he said.

He appealed to Mchinji District Council to intervene as soon as possible because the practise has also put them at risk in terms of security. 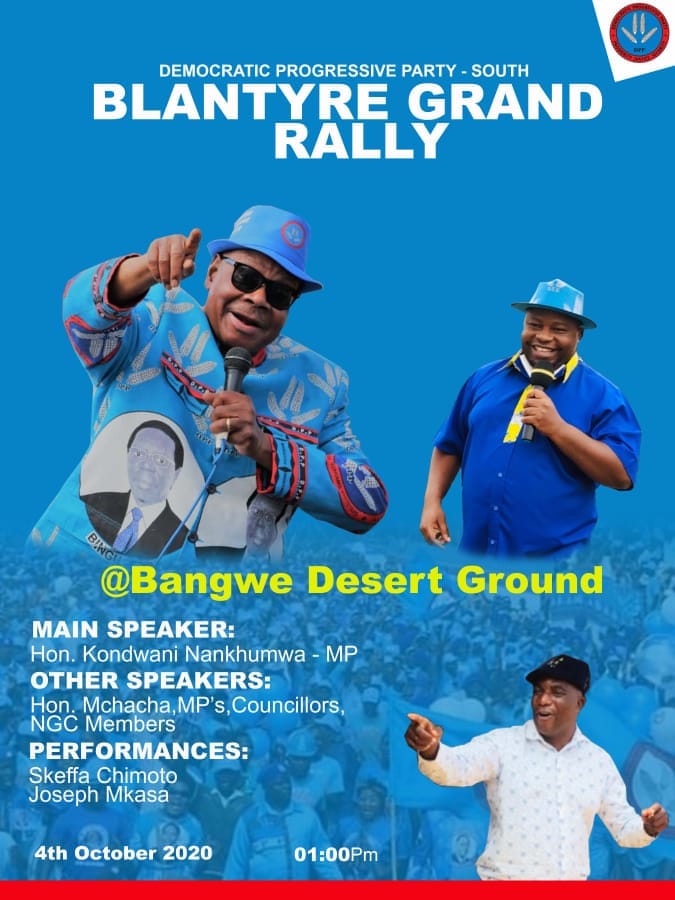 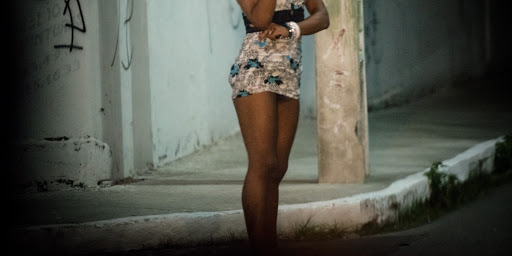 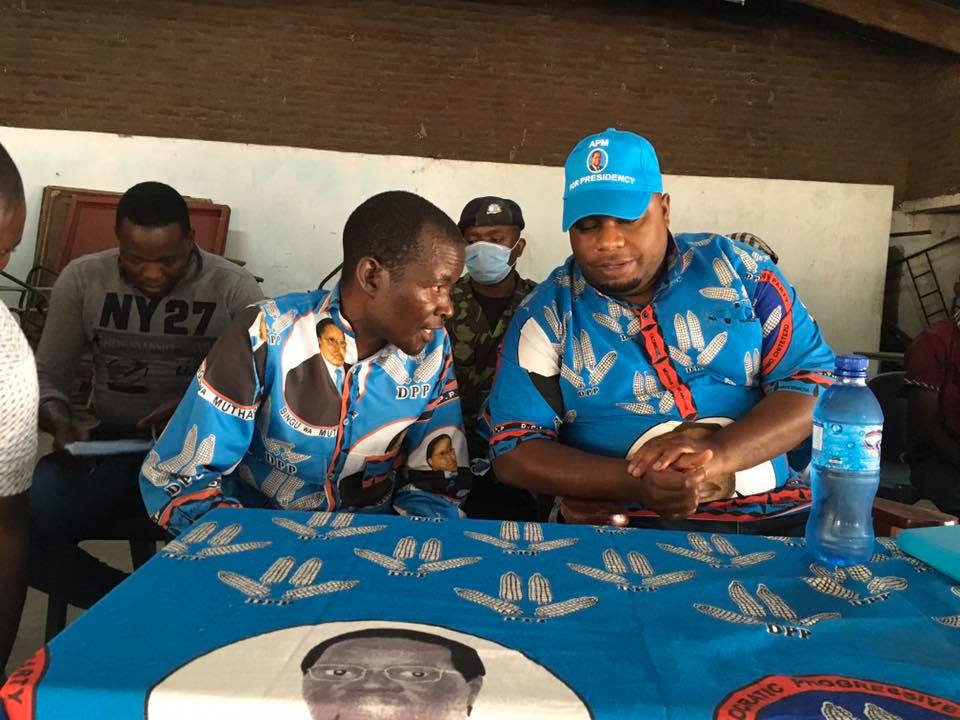