Militants killed at least 20 people during attacks on three villages in eastern Congo, the army and a local administrator said.

The Allied Democratic Forces (ADF), a Ugandan armed group operating in eastern Democratic Republic of Congo for more than three decades, have killed more than 1 000 civilians since the start of 2019, according to United Nations figures.

The army and local authorities discovered the victims of the latest massacre on Wednesday in the villages of Mapasana, Mayitike and Sayuni, around 30km north-west of the city of Beni.

The killings come just three days after a similar raid that left 13 dead.

Late last year the Congo army launched a large-scale operation against the ADF, sparking a string of revenge attacks against civilians that the UN says may constitute war crimes.

ŌĆ£Our ultimate mission is to protect the integrity of the national territory, but unfortunately the enemy is bypassing our troops to attack the population,ŌĆØ said Antony Mwalushayi, an army spokesman.

The attacks started at around 6pm on Monday, and finished at around 5am the following day, according to CEPADHO, a local civil rights group.

ŌĆ£Our sources indicate that the assailants have engaged in real carnage,ŌĆØ said Omar Kavota, vice president of CEPADHO, in a statement.

Several attacks attributed to the ADF have also been claimed by Islamic State, although researchers and analysts say there is a lack of hard evidence linking the two groups.

The insecurity has forced hundreds of thousands to flee their homes and complicated CongoŌĆÖs response to the COVID-19 pandemic. 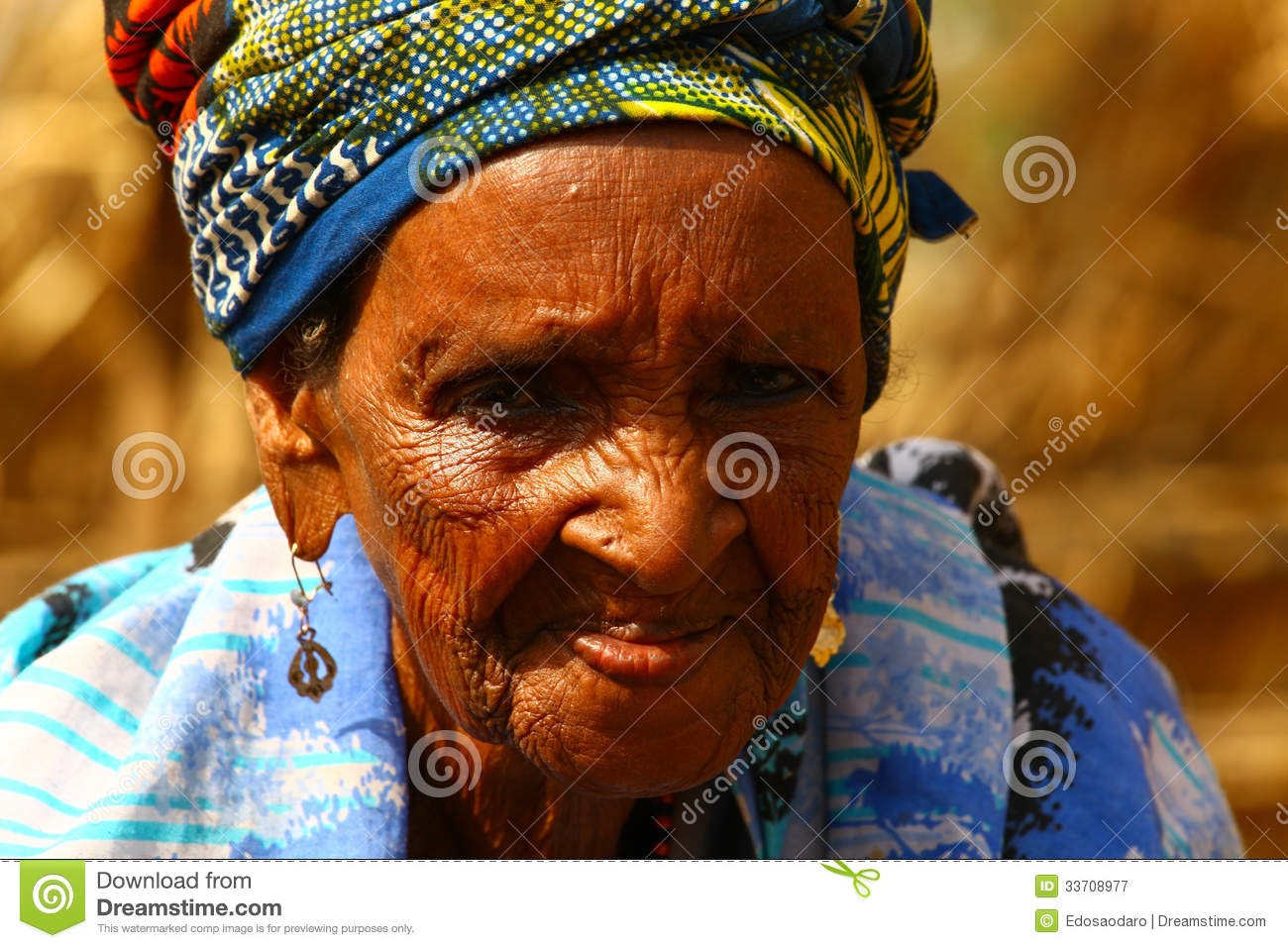