The court has also ordered his IT Sienta motor vehicle be forfeited to the company’s owner, Sheikh Parvez (an Indian national).

State prosecutor, Sub Inspector Liston Sabola told the court that the convict, between September and December 2019, stole goods worth K17,897,990.00 in the shop and he bought Sienta IT vehicle which was recovered and tendered in the court.

The prosecutor further said during the night of December 21, 2019 the shop was smartly broken into with keys by the accused, two days before the stock-taking day.

Appearing before First Grade Magistrate Phillip Chibwana, the accused pleaded not guilty, a development that prompted the prosecutor to parade witnesses whose evidence led to his conviction.

In submission, the prosecutor prayed for a stiffer penalty, saying people like Mwale are a threat to the development of the society.

In his ruling, magistrate Chibwana concurred with the state and sentenced the convict to one year and six months imprisonment with hard labour and ordered seizure of the vehicle he bought from the proceeds of his crime. 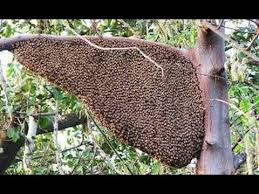 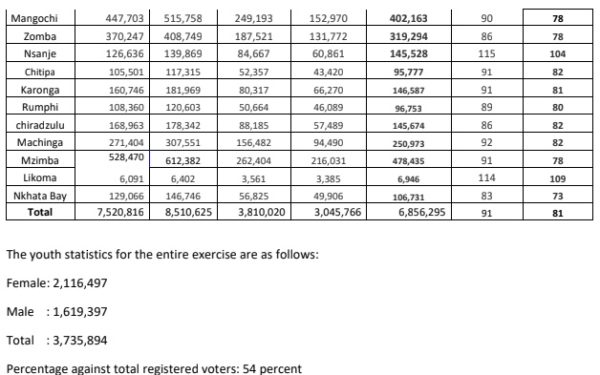