The Lilongwe First Grade Magistrate’s Court has sentenced a notorious thief to one year imprisonment with hard labour (IHL) for stealing police kit and a laptop from a police officer’s car.

ŌĆ£The court through State Prosecutor Sub-Inspector Bauleni Namasani heard that a police officer, who is based at Central West Region Headquarters, parked his vehicle at Game Complex Mall and went shopping.

ŌĆ£On his return, the officer discovered his car had been forcibly opened and his laptop bag missing,ŌĆØ Benjamin said.

Upon his arrest, Mtambalika led the police to Sana Shop in Area 2 where he had deliberately left the stolen bag at the shop with the items intact except a K20,000 shortfall of the cash.

Mtambalika pleaded guilty to a theft charge which is contrary to Section 278 of the Penal Code.However, Prosecutor Namasani asked the court to mete out a harsh sentence since Mtambalika was previously convicted back in 2009 for the same offence.

He also prayed for a stiffer punishment saying theft from motor vehicle cases are on the rise in Lilongwe City.

In her sentence, Magistrate Mangwana agreed with the stateand said the convict’s behavior could not be condoned.

She went on to sentence the convict to one-year imprisonment with hard labour to deter others.Mtambalika comes from Tsoka Village, Traditional Authority (TA) Thomas in Thyolo District. 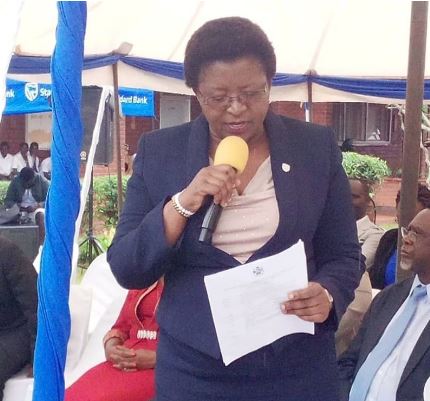 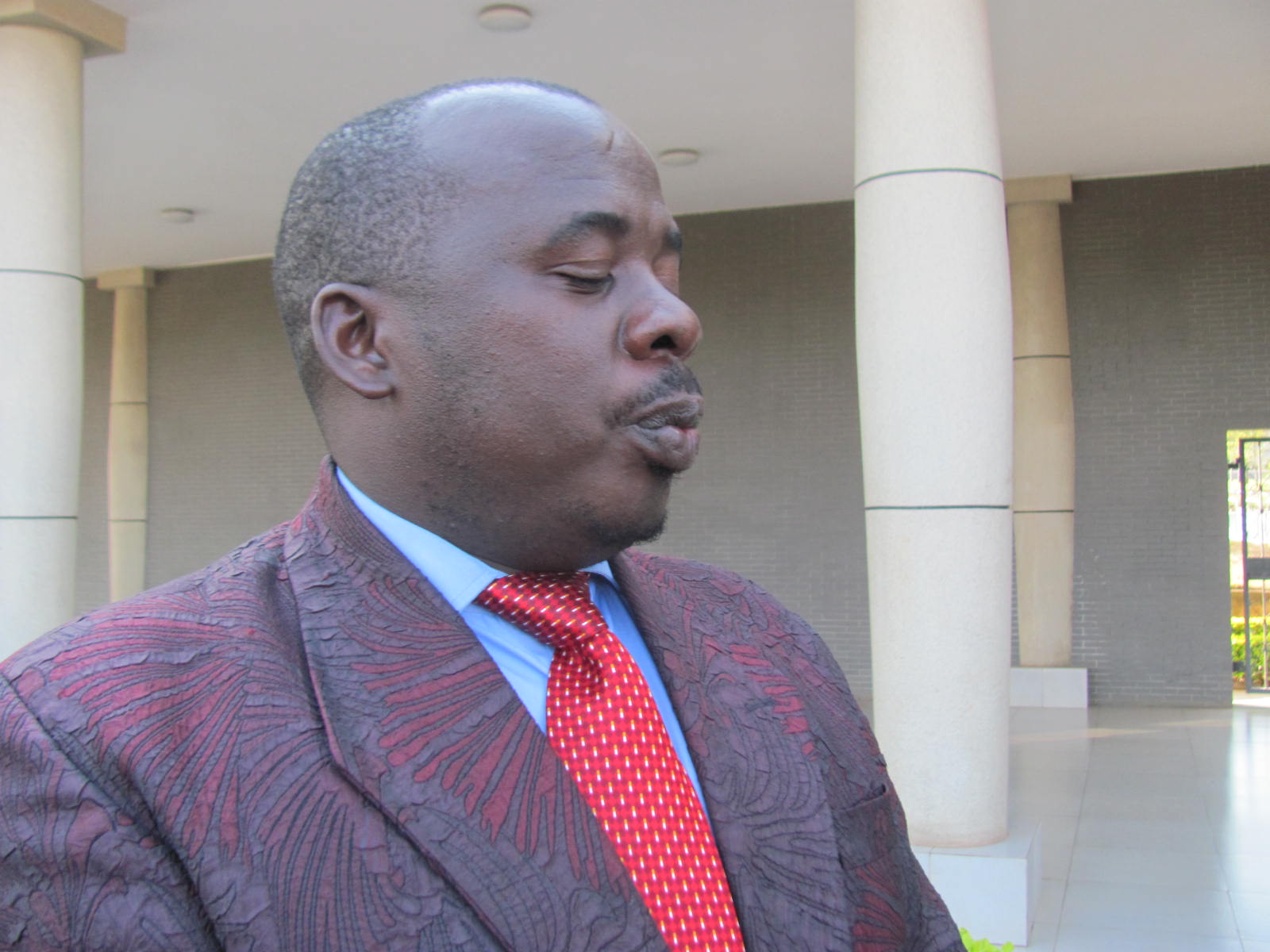