Deon Kay was fatally shot in the chest on Wednesday afternoon.

ABC News Â explains that according to MPD Police Chief Peter Newsham, the officers were responding to reports of â€˜a man with a gunâ€™ on Wednesday afternoon. The Washington Post also explains that police officers had allegedly seen live-stream footage on social media where Kay and others were â€˜brandishing weapons inside a vehicleâ€™. When police arrived on the scene, two individuals had been seen leaving a car and then running away. Newsham explained that the officer involved in the shooting had been following one of the men and had stopped once the suspect had â€˜gained too much distanceâ€™. Upon turning around, the officer (Alexander Alvarez) had seen Deon Kay approaching and holding a gun â€“ this is when the officer had shot him in the chest.

Two people who were on the scene have been arrested and charged.

In addition to Kay, 19-year-old Marcyelle Smith alsoÂ reportedlyÂ had a gun; he was arrested and charged for carrying a pistol without a license. Furthermore, 18-year-old Deonte Brown was also arrested and charged with no permit for not having a driverâ€™s license. After being shot in the chest by Alvarez,Â Kay was taken to a hospital where he was later pronounced dead.

Police officers have been placed on administrative leave.

Alongside placing the police officers on administrative leave, officials released the bodycam footageÂ less than 24 hours after the shooting. The quick release of the video,Â accordingÂ to theÂ Washington Post, â€˜was crucial for a community rightfully wanting to know exactly what happened to cause the death of this 18-year-oldâ€™. What is more, after releasing the footage, officials claimed thatÂ the investigation of the shooting is only just beginning. At a news conference, D.C. Police Chief Peter NewshamÂ commented:

We are in the infancy stages of an investigation [â€¦] all we have is some statements and a video. There is a lot of work yet to be done before we come up with any conclusion.

Was the shooting justified?

During the incident, the officer had allegedly seen Kay throw his gun; this firearm was later found around 100 feet away from the scene. This has raised questions as the Washington PostÂ asks:Â â€˜Is it possible Mr. Kay was trying to throw the weapon away before he was shot?â€™
Chief Newsham explained that they have released the video so that everybody could draw their own conclusions as theÂ Washington PostÂ andÂ ABC NewsÂ respectively reported:

The video has been put out so that everyone can go and look at the video for themselves [â€¦] You can stop it frame by frame and make your own determination. We will do the same when we conduct our investigation.
Chief Newsham

One of the reasons we put it out as quickly as we did is because thereâ€™s a lot of misinformation in the current climate that we have, not only here in Washington, D.C., but across the country, [â€¦] Misinformation can lead potentially to some disturbances in our city, and thatâ€™s the last thing that we wanted to see.
Chief Newsham

The bodycam footage released by the Washington D.C. Police can be seen below: 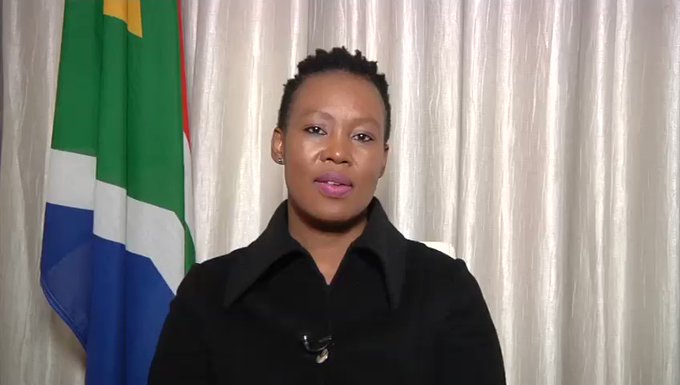 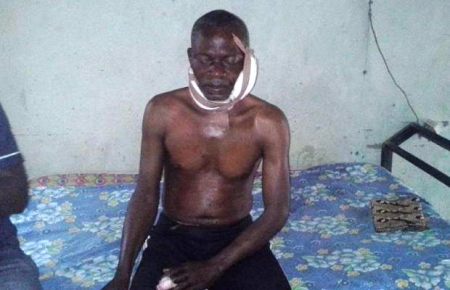