Uganda’s Labour Minister, Mwesigwa Rukutana, is expected to appear in court on Monday after he was arrested over the weekend over a shooting incident.

The minister allegedly shot at his opponent’s supporters after he lost the primaries of the ruling party National Resistance Movement (NRM).

One supporter was seriously injured and two others sustained major injuries, according to local media reports.

Mr Rukutana has denied shooting at his opponent’s supporters.

Local media quote eyewitnesses as saying that the minister seized the gun from one of his bodyguards and shot at the supporters.

The minister was arrested alongside three of his bodyguards.

They will be charged with attempted murder, according to deputy police spokesperson Polly Namaye. 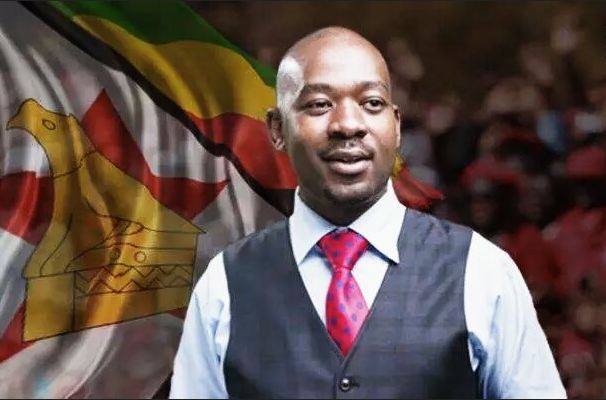 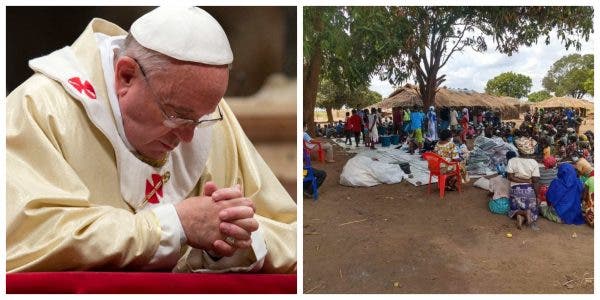 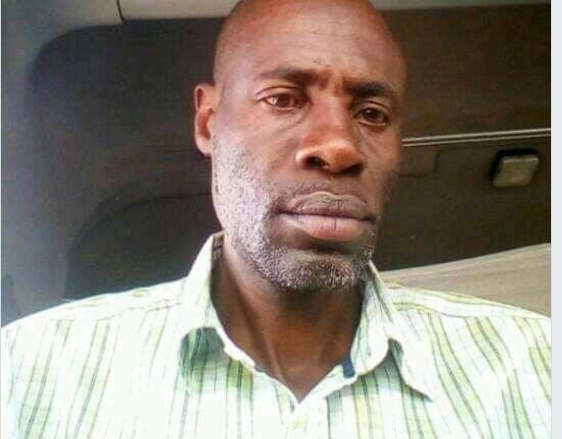