A woman (28) has been shot and killed by her husband inside a police station while reporting a case of domestic violence in Eastern Cape, South Africa.

The shooting occurred inside the Madeira police station in Mthatha on Monday afternoon.

It’s believed the 42-year-old suspect works as a security guard for a well-known security company in Mthatha.

The man attempted to escape following the shooting but was chased and arrested by police.

‚ÄúOur preliminary investigation indicates that the deceased had gone to the police station to report domestic violence that took place and while she was reporting the case, the husband entered the station and without saying anything, he started shooting at the wife.‚Äù 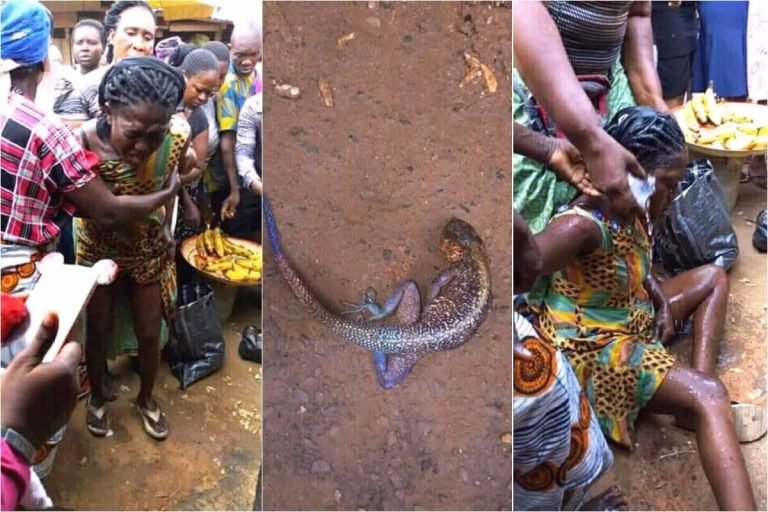 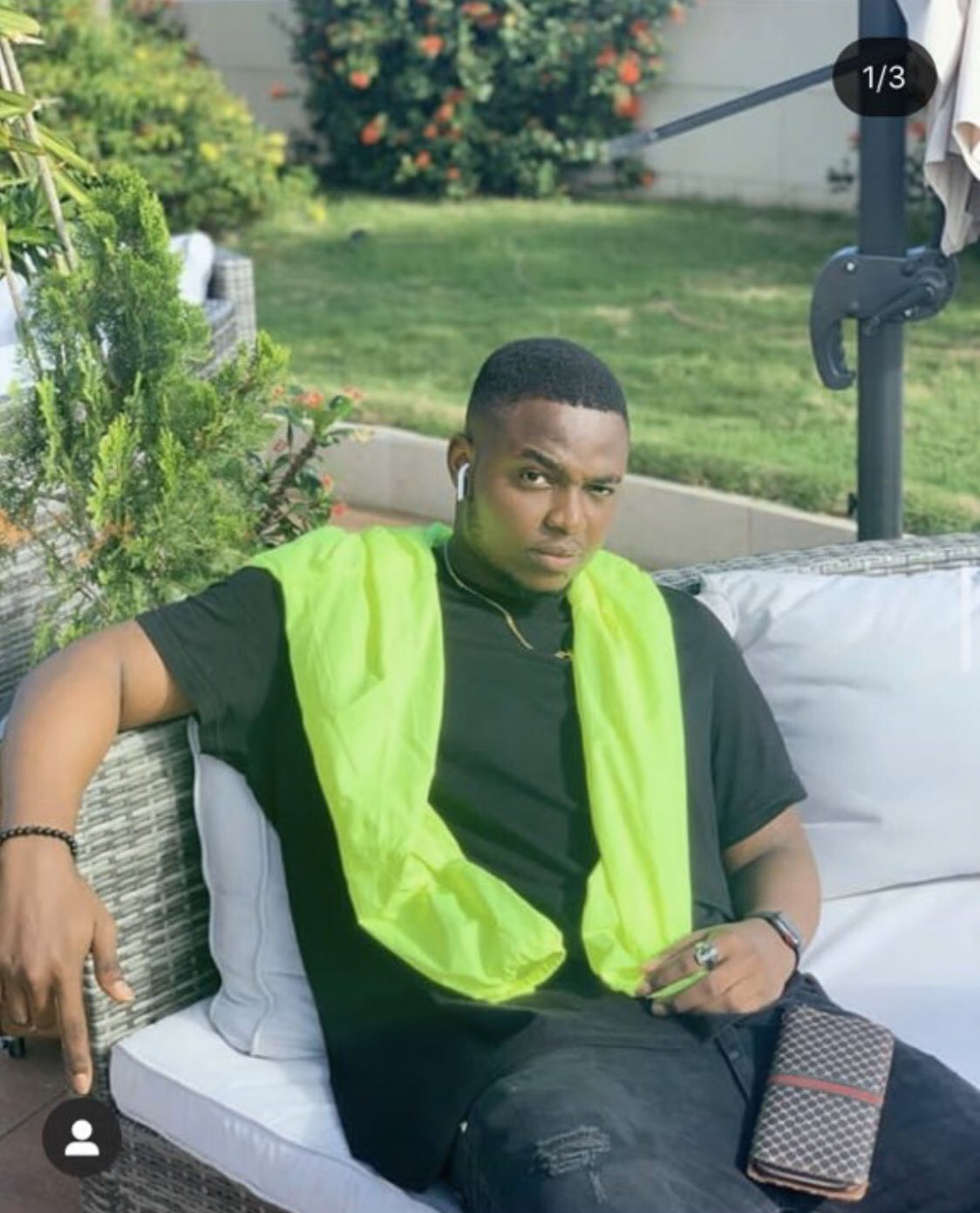