A renowned gospel artist, Wycliffe Chimwendo, now a pastor intends to break his 9- year in music silence by releasing three songs which are ready for a full album soon.

In an interview with Malawi News Agency (MANA) over the weekend, Chimwendo said his silence in the industry was due to academic issues as he was pursuing a Degree in Theology.

He has since been ordained pastor for Living Waters Church.

In breaking the silence pastor Chimwendo has released three songs. He has since advised his fans to listen to the songs saying he is still an active gospel musician.

āIndeed it has taken me almost nine years without releasing any song. The silence was not silence, it was a Sabbatical break as I had also to do some other equally important things in life within the Kingdom of God and I am now an ordained pastor.

āThose that have already listened to the songs will appreciate that I have not departed from my usual style of music. My songs are more evangelistic, ministering for salvation and freedom in Jesus Christ,” he said.

Pastor Chimwendo said he is pleased that most of the gospel music lovers have responded well through his Facebook Page for his coming back to the music scene.

“My fans have welcomed the new songs and are eager to have a full album which will be finalized soon. I have already started receiving overwhelming comments through my page and this demonstrates that these are excited and they should indeed expect more as I will continue from where I stopped,” said Pastor Chimwendo.

He said he is doing everything possible to align himself with the current mode of music outreach using online platforms.

One of the Facebook users, who commented on Pastor Chimwendo page, Henry Likhaya Mbewe said āwe are blessed through your songs brotherā.

Three songs are Teretu, Sionse and Sakana. Teretu is a traditional fused song with a Honala input. It appreciates the sacrifice Christ paid for human salvation. 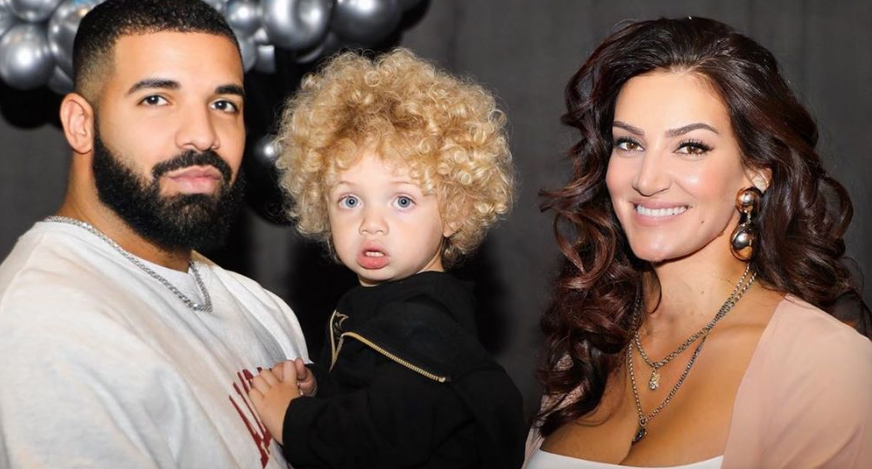 Drake Conducted 2 DNA Tests On Son Before Showing Him Off

Lucius speaks out after being discharged from hospital 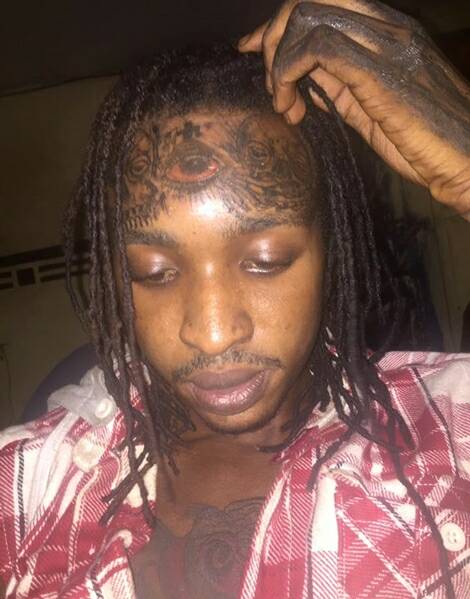