Kachere made the remarks during a Multiparty liaison committee meeting which was organized by the Catholic Commission for Justice and Peace (CCJP) attended by chiefs, members of the clergy, party representatives and constituency coordinators on Tuesday at Dedza Town Hall.

ŌĆ£The just ended fresh presidential elections have been very successful mainly because people were only electing a President and this made the whole electoral process to run smoothly without any major hiccups.

ŌĆ£As we witnessed in the previous tripartite elections whereby people were electing 3 candidates in a single day, things got complicated and vote counting was not an easy task and due to fatigue it was easy for people to lose concentration which led to many errors that marred the election,ŌĆØ he said.

The chief said if the presidential, parliamentary and local government elections are conducted on separate days irregularities can be avoided, leading to free, fair and credible elections.

In his remarks, CCJPŌĆÖs Dedza programme officer, Horace Kasudze concurred with the chief saying there is need to revise the electoral laws and conduct the elections separately.

ŌĆ£Stakeholders at this meeting have agreed that holding tripartite elections is another contributing factor to irregularities that marred the previous elections, therefore, it is essential to revise this arrangement,ŌĆØ he said.

MEC spokesperson, Sangwani Mwafulirwa said as it stands MEC will continue holding tripartite elections unless electoral laws have been changed.

ŌĆ£The laws under which MEC is operating at the moment require us to hold tripartite elections in Malawi. It is not up to us as MEC to change this system because we follow the laws that are provided,ŌĆØ he said.

Mwafulirwa, however, said should the process to change these laws be initiated, then it might be possible to conduct the elections separately.

CCJP of Dedza Diocese through the Episcopal Conference of Malawi, with support from Misereor is implementing a one year Election project titled ŌĆ£The fresh 2020 presidential elections in Malawi: Towards a peaceful, free, fair, credible and inclusive electoral processŌĆØ

Man dies after tree falls on him in Nkhatabay 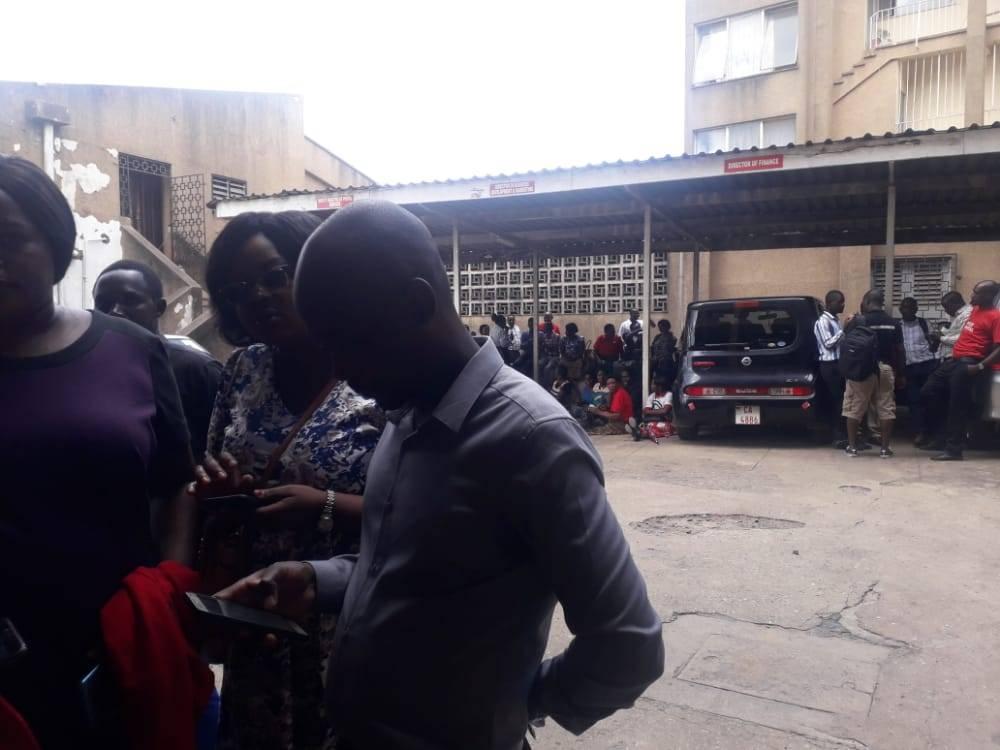