Police in Chitipa are looking for criminals who shot to death a Tanzanian businessman at Misuku trading centre in the district on Tuesday.

Simwaka said the incident occurred during the wee hours of September 22, 2020 at Misuku trading centre in the area of Traditional Authority Mwenemisuku in the district.

According to Simwaka, Mwambene was in Misuku with a friend to buy coffee.
After buying coffee, they booked themselves rooms at a resthouse within the trading centre.

However, during the night, Mwambene was attacked by armed criminals who shot him on the back.

Postmortem results showed that death was due to excessive loss of blood secondary to deep shot wound.

Meanwhile, the remains of Mwambene are at Chitipa District Hospital waiting to be taken to his home country Tanzania.

Police in the district have since launched a manhunt for the criminals and have appealed to anyone with information that may lead to their arrest to come forward. 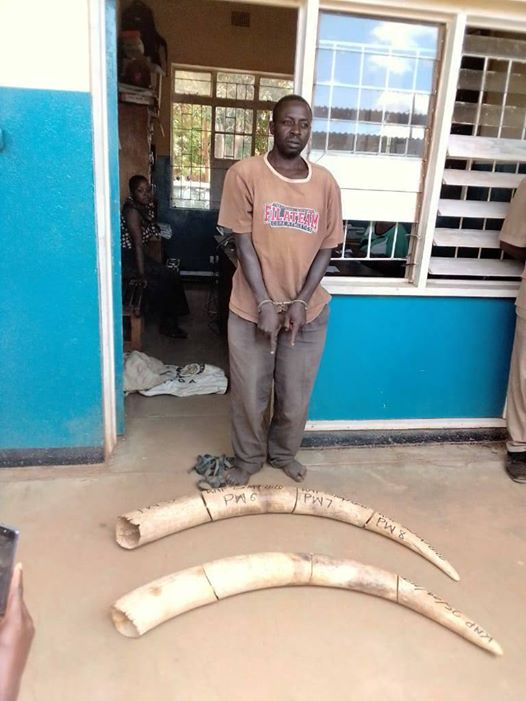 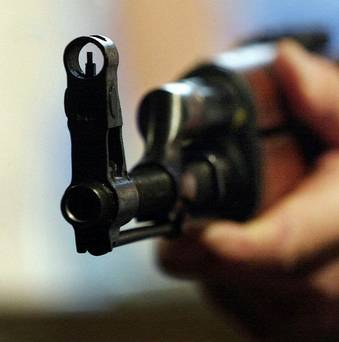 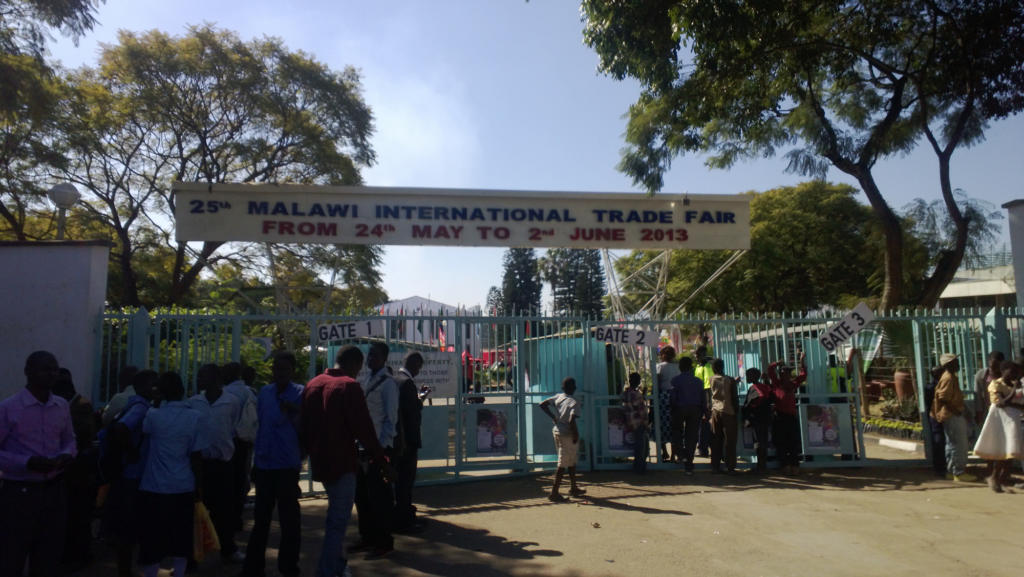