The incident happened on September 22, 2020 at Jumbi area in the district.

According to Mnjere, on Tuesday Daniel Kalopa (now deceased) who was uncle to Phiri was on his way home whilst excessively drunk.

Upon reaching Phiriâ€™s home, he stopped and slept there thinking he had reached his house. Phiri, upon seeing his uncle, did a Samaritanâ€™s job by providing a blanket to him for it was cold.

Early in the morning, Phiri went straight to his routine duties. However, some people seeing Kalopa laying at his nephewâ€™s home, they came to wake him up but Kalopa never woke up as he was too weak to do so.

Kalopa was taken to Bolero Health Center where he died whilst receiving treatment. Postmortem confirmed that death was due to excessive beer drinking without taking food.

Although Kalopa was taken to Bolero Health Center, other community members ganged after Phiri and his wife on allegations that he bewitched his own uncle.

Phiri was severely assaulted whilst his house and grocery shop got maliciously damaged.

The matter was reported to Rumphi police where officers rushed to the scene and managed to rescue the victims.

Daniel Kalopa hailed from Kalopa village in the area of Paramount Chief Chikulamayembe in Rumphi district. 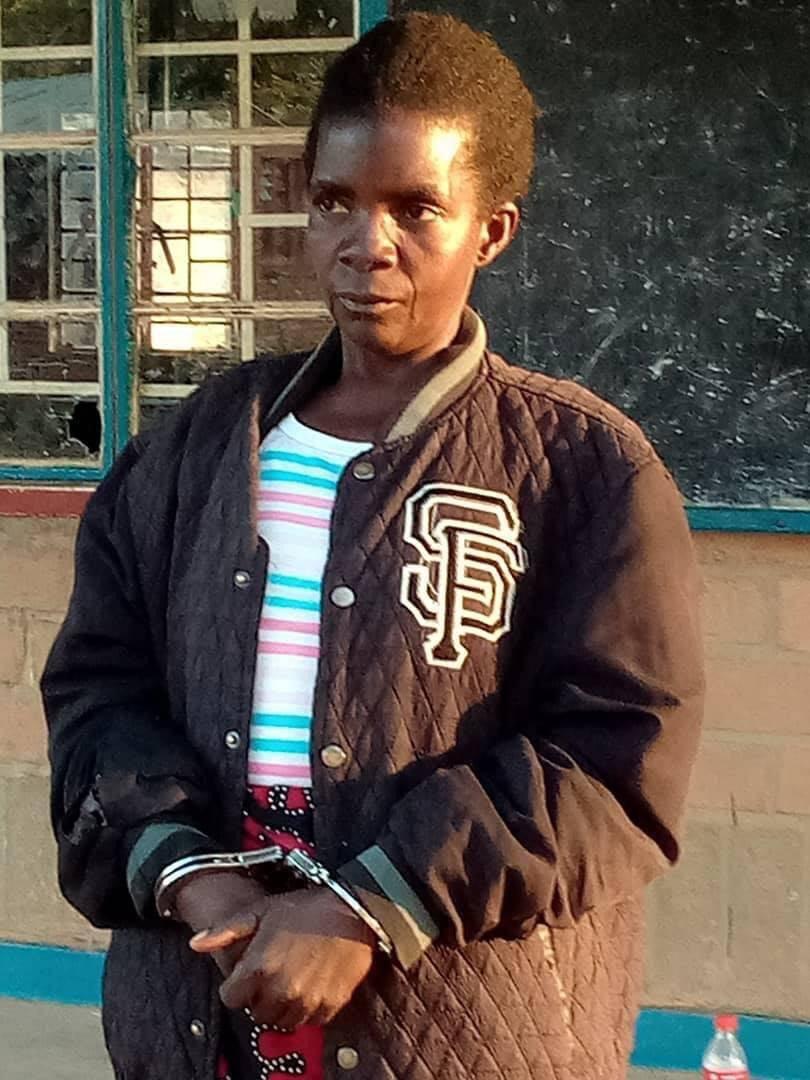 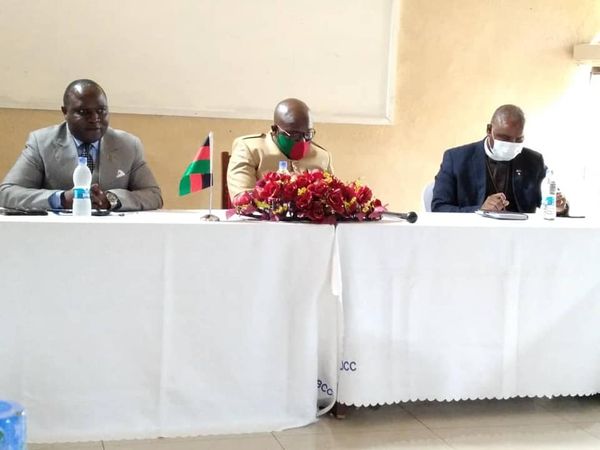 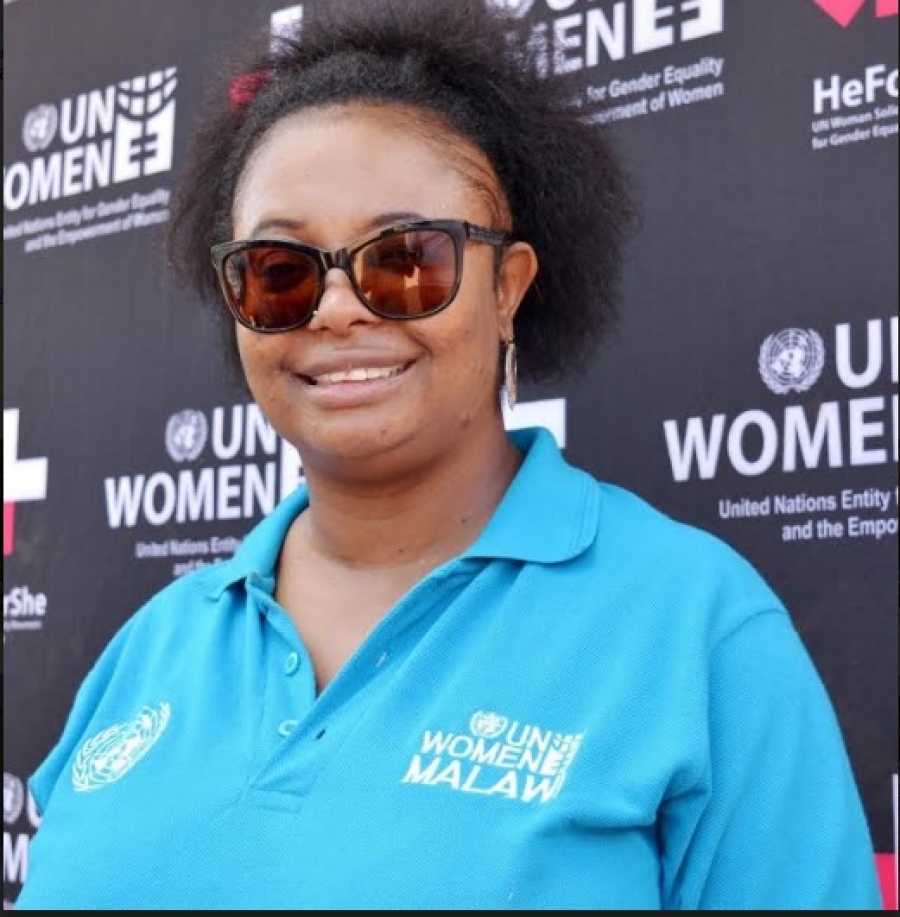