24 year-old Fisher Wilfred has committed suicide by hanging after his employer sacked him as security guard in Ndirande, Blantyre.

According to the deceasedâ€™s father, Fisher came home depressed on September 26, 2020 and informed him that he had been fired at his place of work.

On September 27, Fisher was found hanging in a nearby mango tree by women who were fetching water from the village borehole.

The matter was reported to Pyerepyere Police Unit where police officers together with medical personnel from Chileka Health Centre visited the scene.

It was established that the deceased died of suffocation following strangulation.

Police is reminding people to always seek counsel when weighed down by problems rather than taking their own lives. 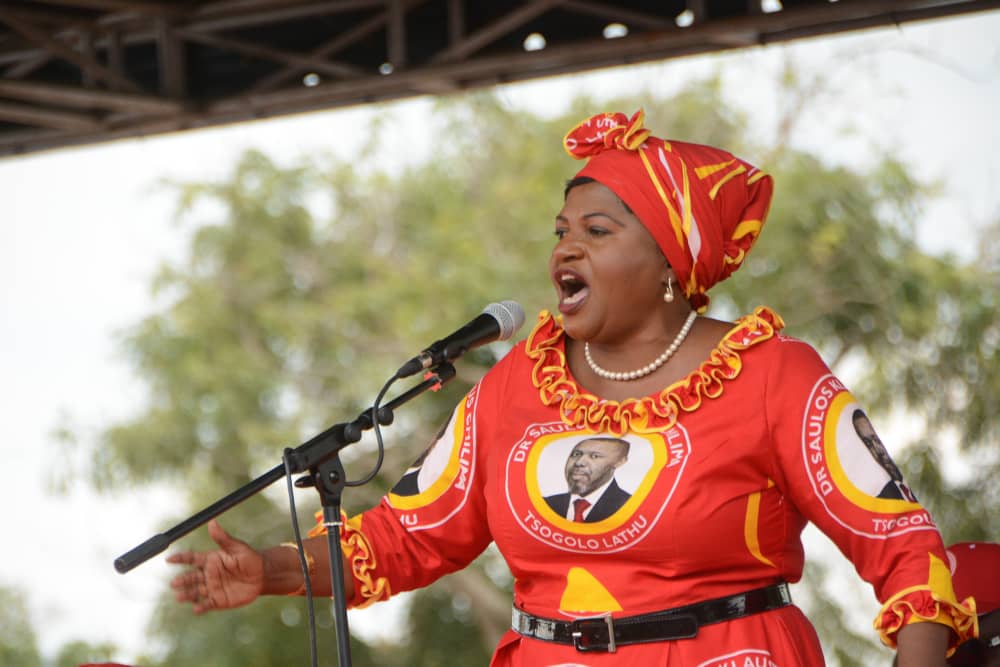 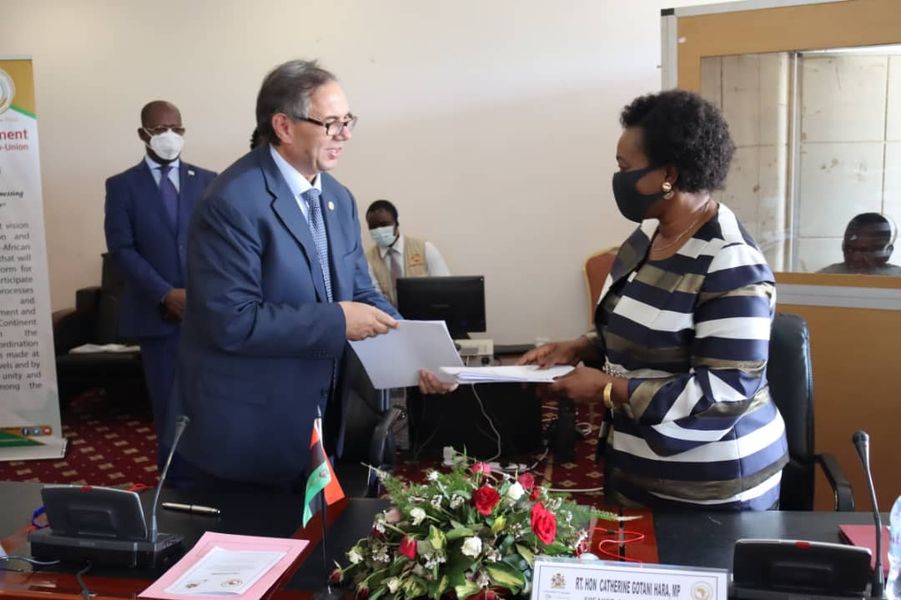 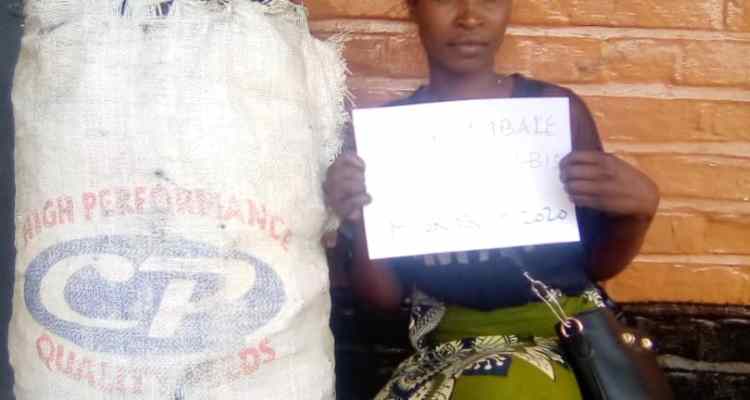