A Chinese social media influencer has died after being doused with petrol and set on fire by her ex-husband while she was recording a live stream show.

The 30-year-old woman, named Lamu, died on Wednesday after efforts to save her life failed, according to a statement from police in Jinchuan county, in the remote northwest of Sichuan province.

She had more than 885,000 followers on Douyin, the Chinese version of TikTok and regularly posted videos of her daily life foraging in the mountains, cooking and lipsyncing to songs dressed in traditional Tibetan clothing.

According to state-media outlet the Beijing Youth Daily, Lamuâ€™s screen went black soon after she started live-streaming on 14 September. Her ex-husband, identified only by his surname Tang, had allegedly broken into her house armed with a knife and petrol. 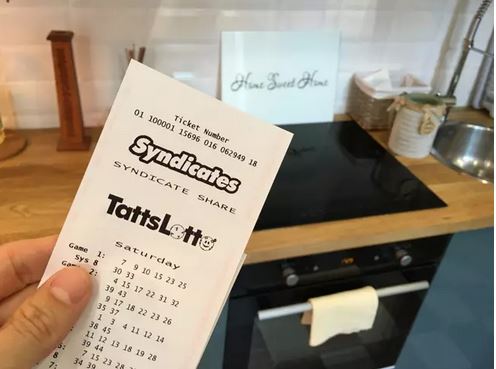 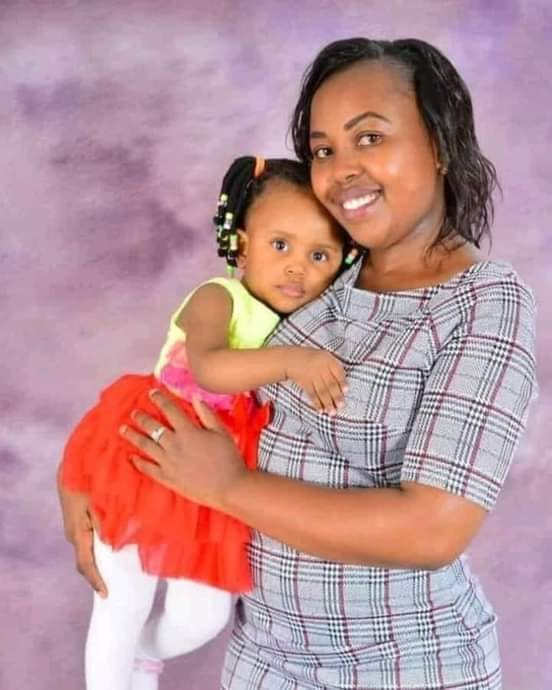 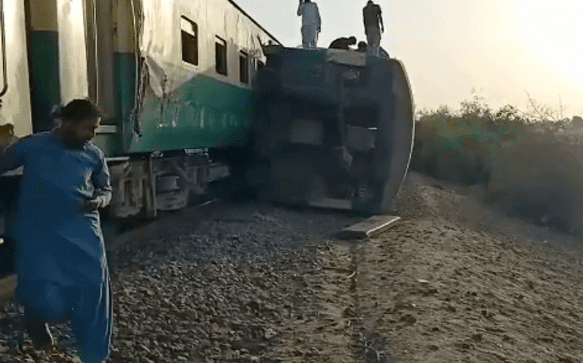