Mangochi district court administration jointly with Police have burnt 300 kgs of Indian hemp which was confiscated from nine different offenders who were arrested in the district. 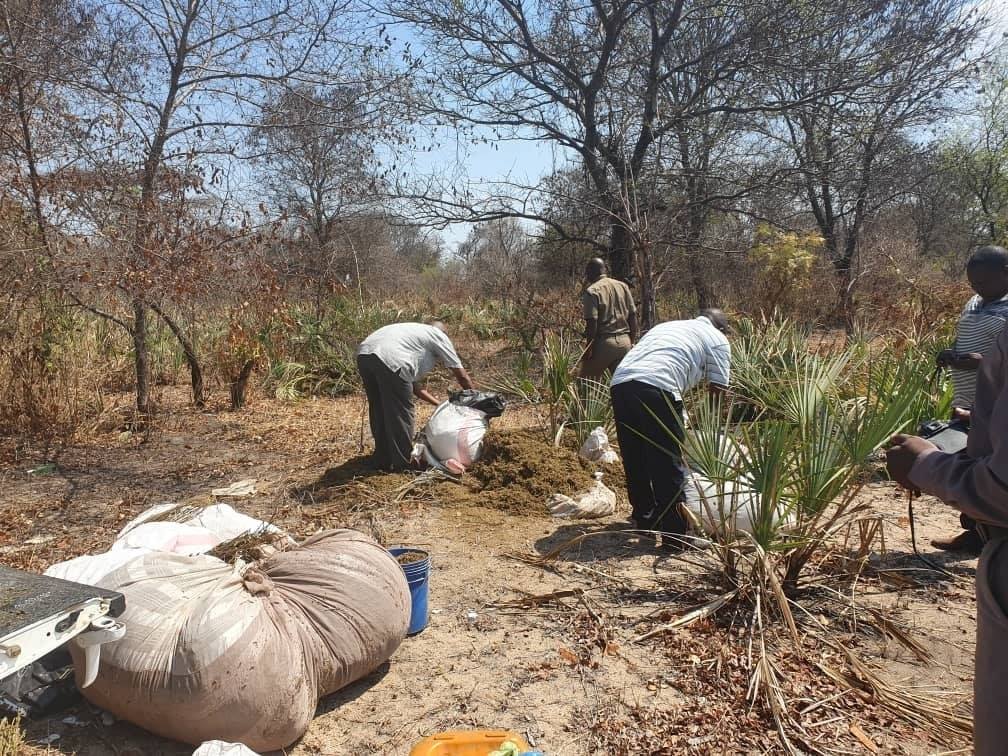 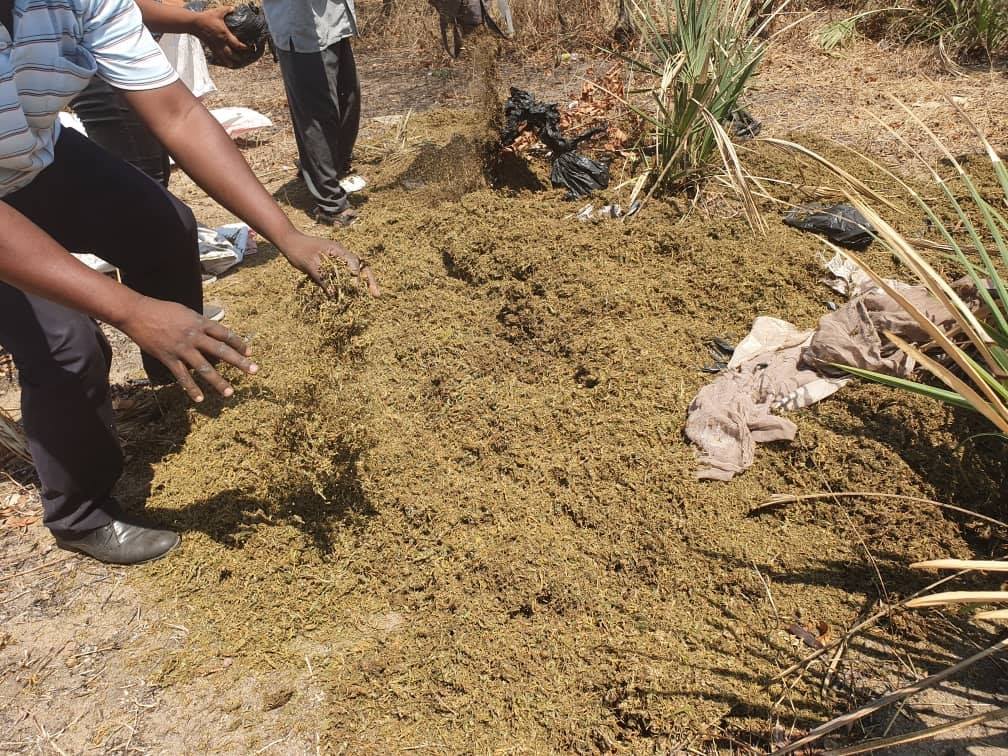 The burning of the illicit drug was a directive from the court after keeping the exhibit for so long.

The largest quantity is from Mario Makweche, 48, years from Chimesya village Traditional Authority Chowe in Mangochi who is serving a 30 months IHL jail term from July 13, 2020 for being found with 150kgs of indian hemp without licence following a tip from members of public. 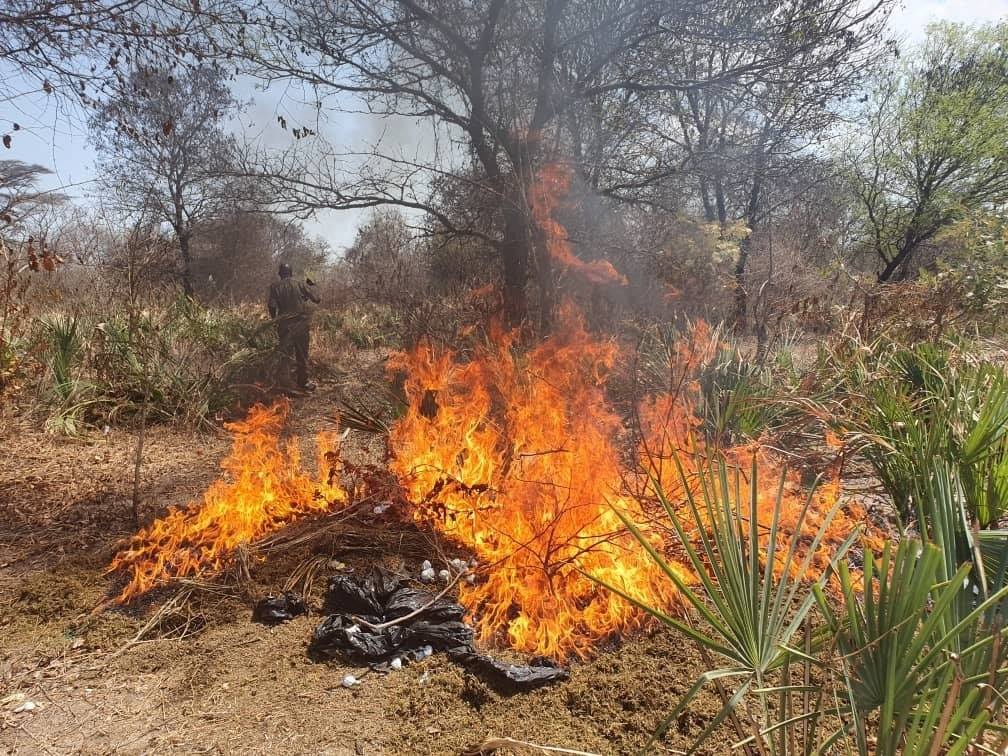 The Police would like to thank members of the public for their support in the fight against illicit drugs which destroy the future of young generation. 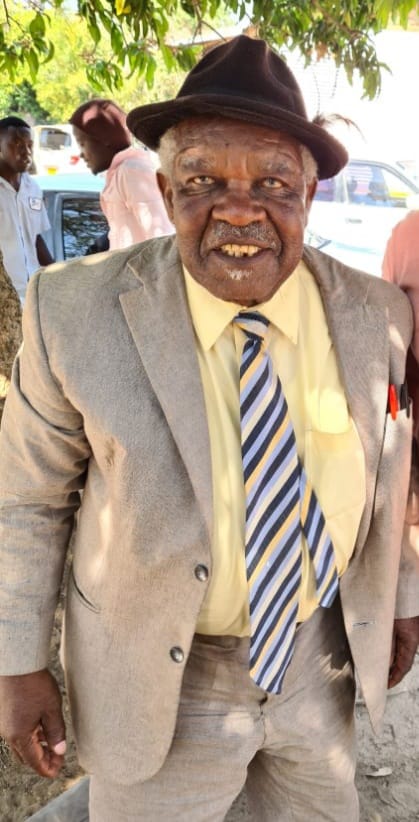 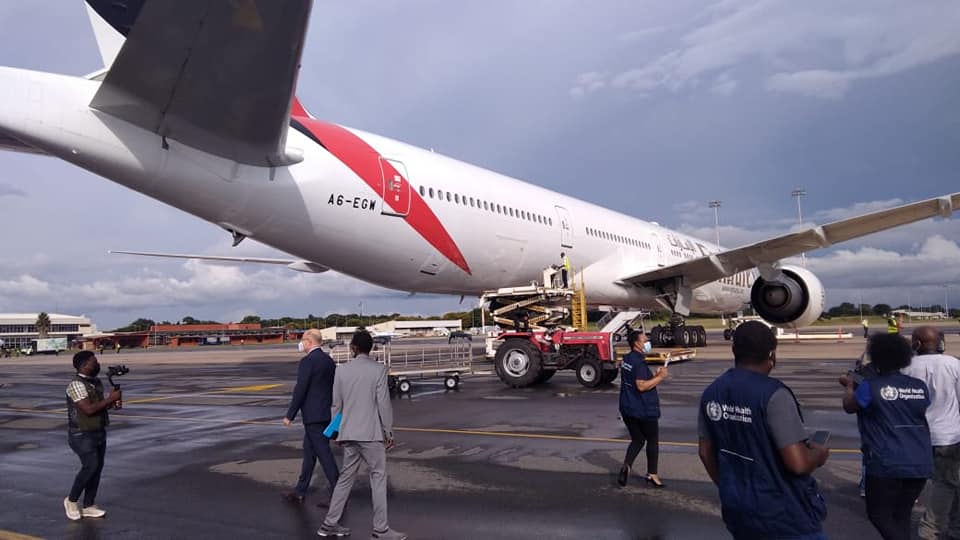