A 29-year-old Mary Ama Nyorkey has been beaten mercilessly by her boyfriend who is also known as Delalu Kwasi Atakpa after allegedly asking when he will marry her.

This sad incident is said to have happened Adieso Amankrom in the Upper West Akim District of the Eastern Region of Ghana.

According to reports, the boyfriend of the lady is said to have asked Mary to move in with him but Mary requested that he comes to see her family and perform the needed customary rites before.

Following Maryâ€™s suggestion, herÂ boyfriend becameÂ furious and inflicted pains on her and afterwards, he fled.

Mary is said to have been discharged from the hospital after she was treated but has sinceÂ filed a complaint with the PoliceÂ in the area who have declared a manhunt for Delalu Kwasi Atakpa. 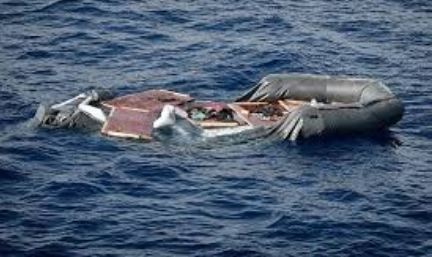 11 die after migrant boat sinks off in Tunisia 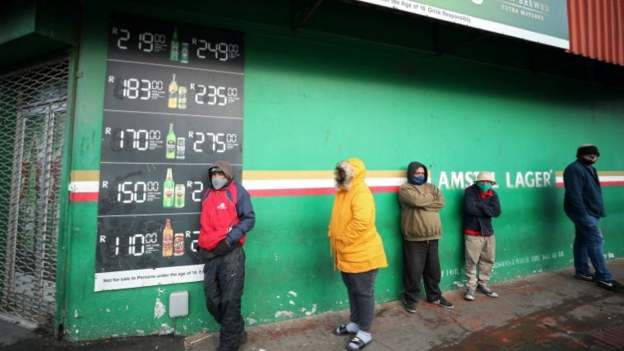