The ban also applies to vendors who sale their mechandise at the filling stations.

Cama executive director John Kapito said this during a press briefing which were held on Wednesday, October 21, 2020 in Blantyre.

Kapito observed that the malpractice is very dangerous as service stations stocks flammable products which can cause a lose of lives and property in case of fire accidents.

He added that service stations are supposed to be safe from any hazards hence avoiding overcrowding is very vital.

Kamange also called upon the Malawi Police to intensify the patrols to counter some criminal elements who frequently terrorizing passengers during night hours. 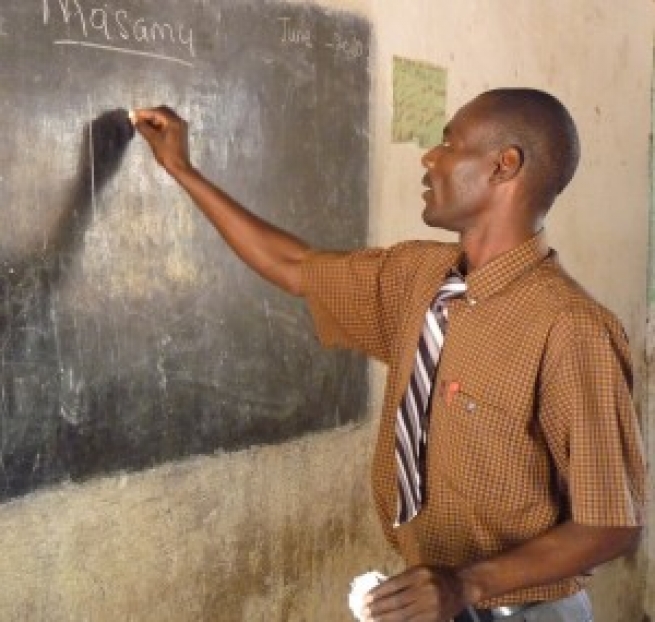 TUM yet to receive feedback from govt on risk allowances 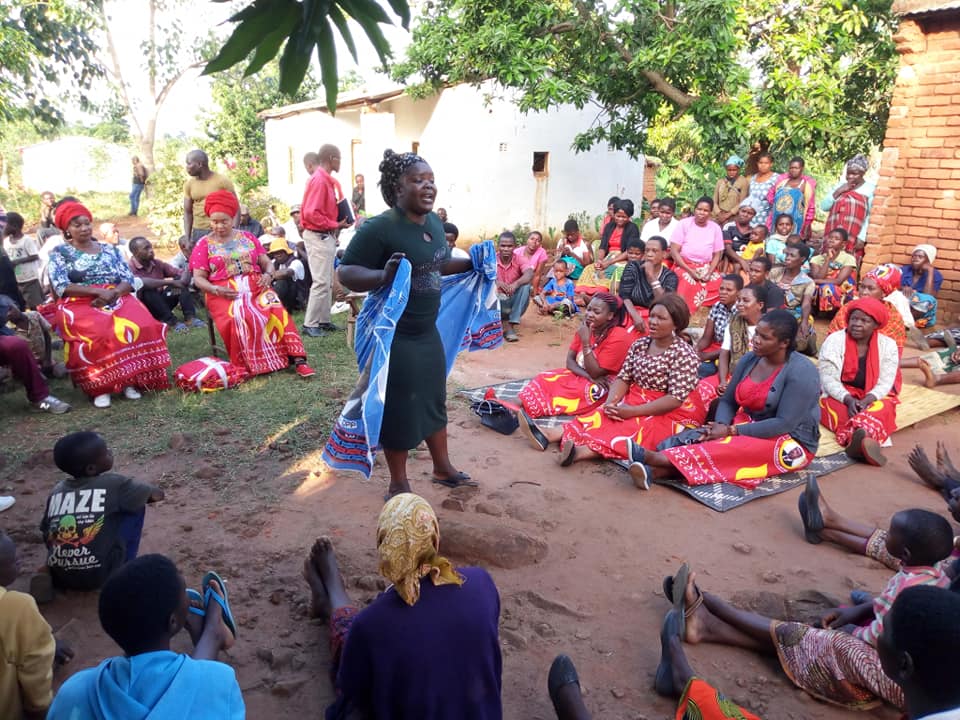 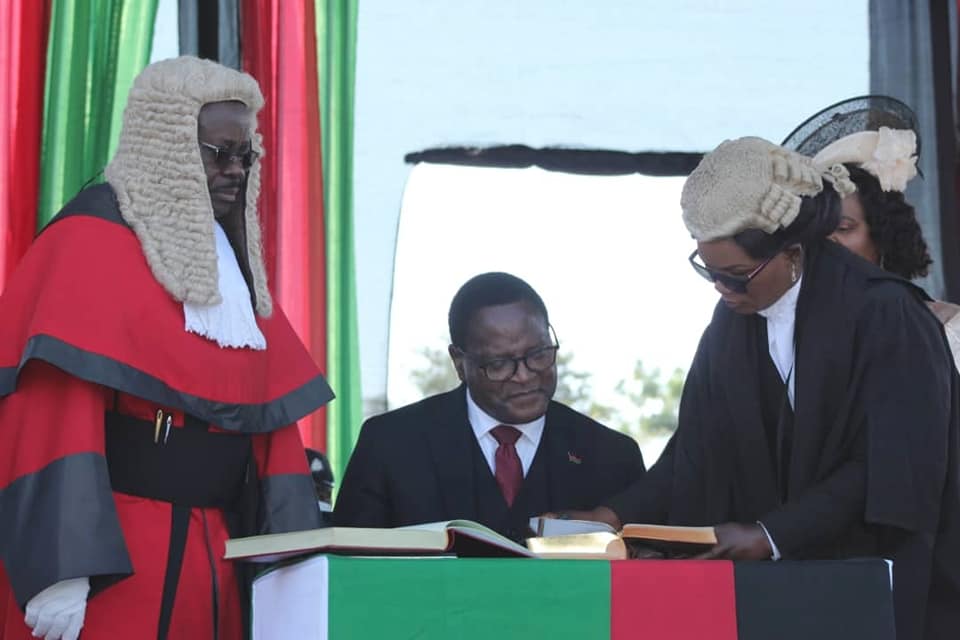