A 16-year-old girl from Madhya Pradesh took the law in her own hands as she murdered her father on Wednesday. The teenager allegedly battered her father to death as he used to assault her mother under the influence of alcohol.

The incident came to light on Wednesday when the girl called the police and surrendered. Allegedly, the girl murdered her father with a bat used to wash clothes and a┬Ālohangi┬Ā(a stick with iron rings).

At around 6.30 pm on Wednesday, the girl’s family was discussing the marriage of the eldest son who works as a mason when the man started quarrelling. Enraged at her father’s behaviour, the 16-year-old girl picked up a washing bat and hit him on the head.

The girl did not stop even as her father bled profusely and started attacking him with a┬Ālohangi. When the 45-year-old man died, the girl contacted Dial-100 and informed the officials about the incident. The teenager told the cops that she was waiting to be arrested,┬ĀThe Times of India reported.

The police rushed to the spot and registered a case in relation to the incident. The teenager was sent to a juvenile home by the local police. KK Verma, Berasia subdivisional police officer said that the deceased man was unemployed and the family had been surviving on the earnings of the eldest son. Verma added that the family was displeased with the 45-year-old man’s behaviour. 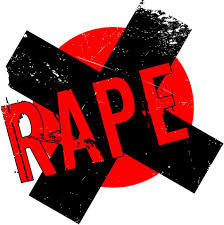 Mother of Two Murders Husband after Catching him with Another Woman 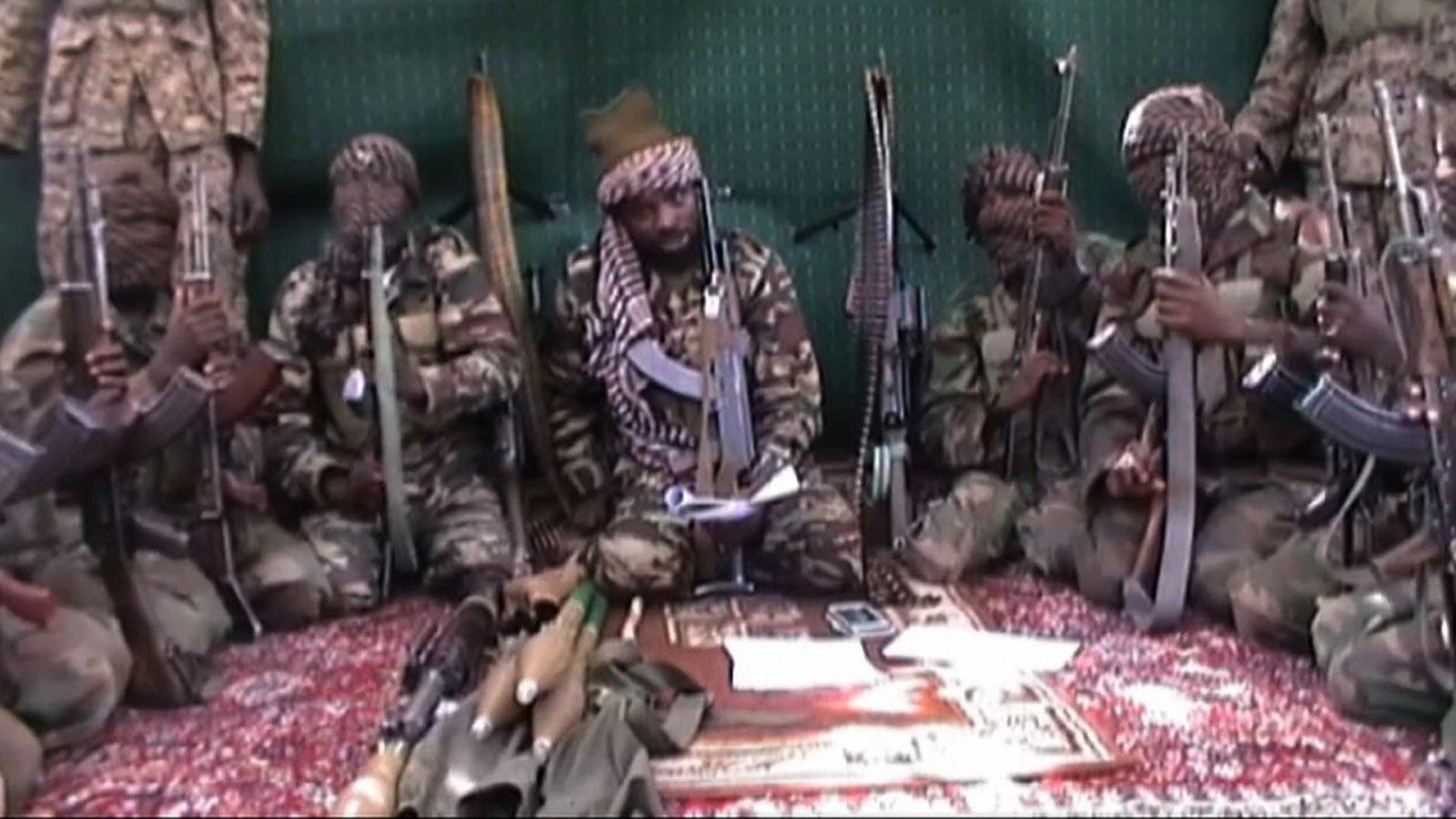