Four new Supreme Court of Appeal judges and 12 new High Court judges have been sworn-in today at Kamuzu Palace in the capital Lilongwe.

The Judges were appointed by President Dr Lazarus Chakwera following recommendations from the Judicial Service Commission.

In his speech Chakwera advised the newly appointed Judges to always uphold the constitution of the Republic of Malawi as they execute their duties.

“To be a judge is to listen more than talking more,” said Chakwera.

He further implored them not to be intimidated and succumb to corruption as they seat on the table of Justice.

“You should not allow to be intimidated to engage in corruption, ” he said.

Four of the high court judges appointed by the President to the Supreme Court of Appeal include Justice Healy Potani and Ivy Kamanga.

Potani chaired a panel of five judges that presided over the 2019 presidential election dispute. 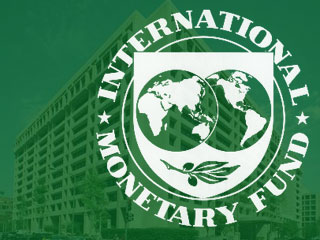 Husband hacks wife for refusing to have sex with him 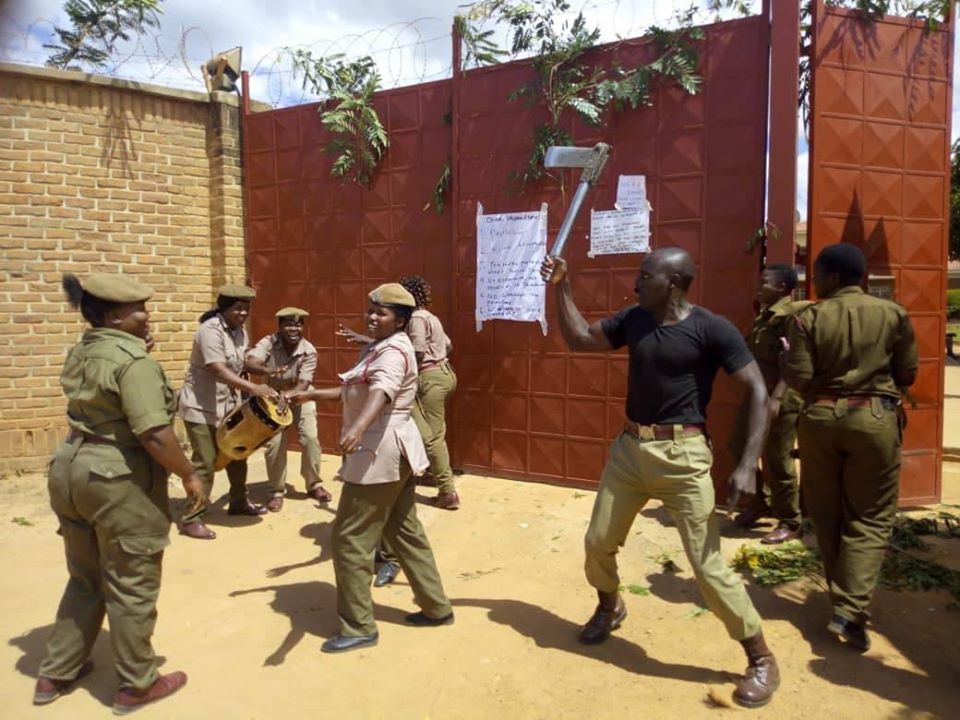