Mwanza replaces Christopher Mzomera Ngwira who is currently serving four year jail term for abusing public funds when he was a legislator.

According to Gondwe, Mwanza will be on acting capacity until Ngwira finishes his sentence.

DPP is currently in leadership crisis some top officials are calling for convention to elect new President of the Party to replace Mutharika. 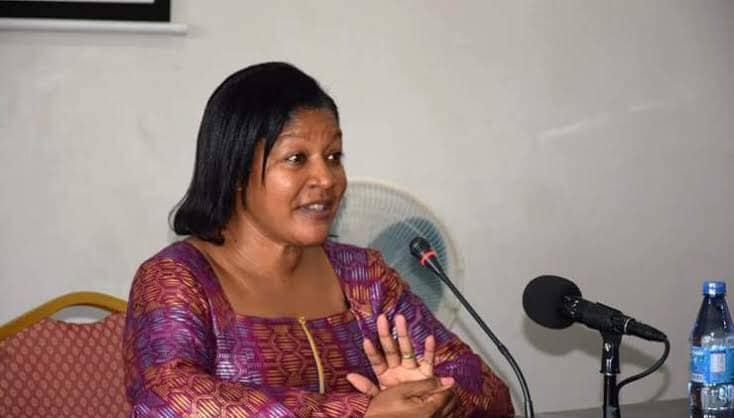 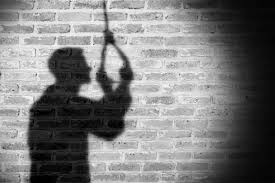 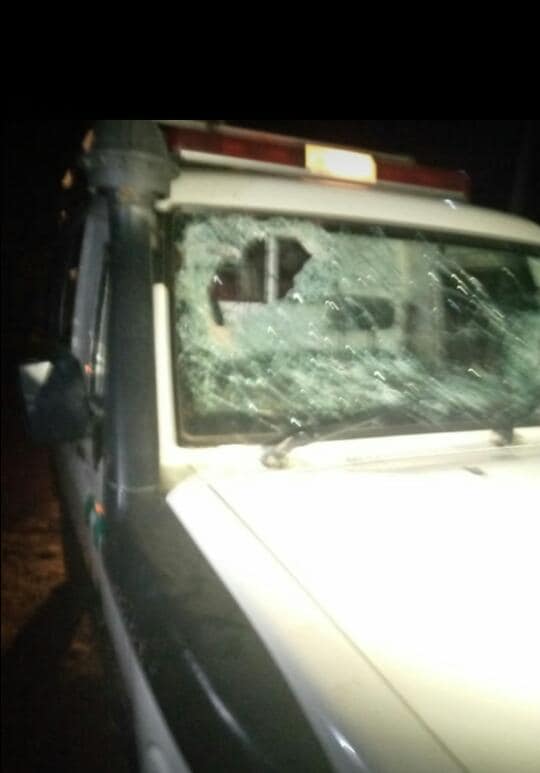