The Zomba Second Grade Magistrate Court sitting at Domasi has sentenced 20-year-old Yusuf Namadwala to 6 years imprisoment with hard labour for breaking into a house and stealing car battery.

Prosecutor for Domasi Police Post Sergeant Ganizani Scale told the court that during the night of October 18 and 19, 2020 Namadwala together with his friend Chisomo Mindano who is currently at large, broke into the house of Blessings Kanondo at Nasongole village where they stole a car battery and a solar panel amounting to K140, 000.

Upon investigation by Sakata Police Unit, Yusuf was arrested on 26 October, 2020 while selling the stolen car battery.

In his submission, Scale pleaded with court for a stiff punishment because the convict posed a threat to the society.

He further said the offences committed are serious in nature hence the need for custodial sentence.

In mitigation, Yusuf pleaded with court for leniency saying he is first offender and that he committed the offences due to the devilâ€™s influence.

When passing sentence on November 2, 2020, Second Grade Magistrate Erick Mchotsa concurred with the state and slapped the convict with 6 years imprisonment with hard labour for burglary and 6 months for theft. 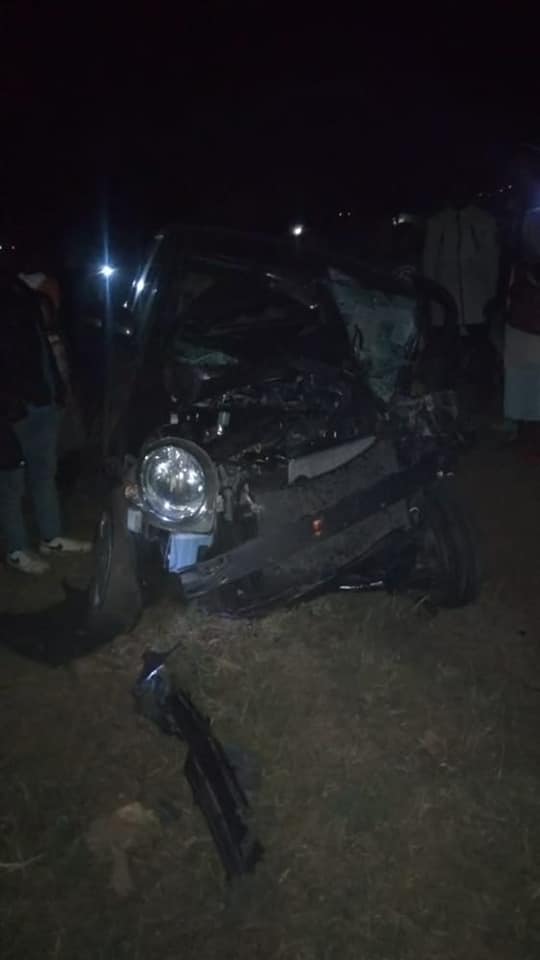 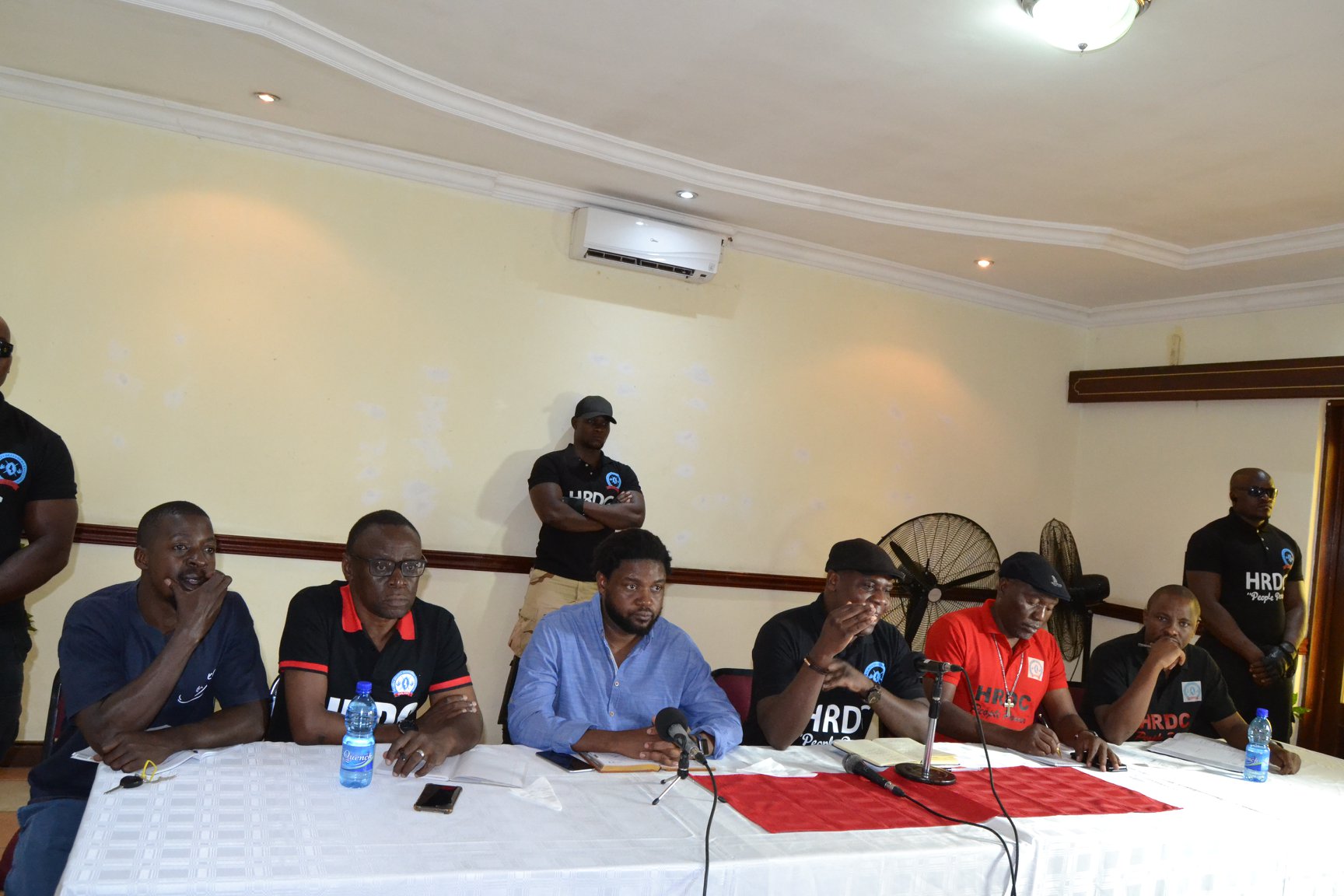 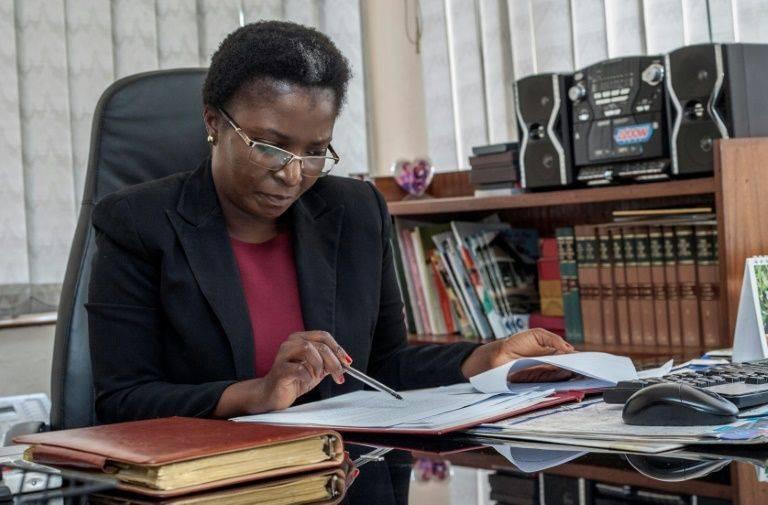