The law enforcers in Kasungu have granted bail to 38 students from Chayamba Secondary School who were arrested on Tuesday for allegedly being found with examination papers.

There are widespread rumours that this year’s MSCE examinations have been leaked. Some papers yet to be written are on the streets and others being shared on social media.

According to Kasungu Police Public Relations Officer, Inspector Harry Namwaza, an official from Malawi National Examinations Board (MANEB) visited Chayamba Secondary School to monitor the progress of examinations and it is alleged that he saw one male student with a WhatsApp phone.

“Getting suspicious, he confiscated the phone and upon checking the WhatsApp messages, he found Biology Paper 1 yet to be written.

“This prompted the search on the students and more phones were confiscated. The students were arrested and taken to Kasungu Police Station,” said Namwaza.

The students were released on police bail as the matter is still under investigation and also looking at the fact that they were supposed to sit for other papers.

Gaining access to MANEB examination materials is an offence under Section 24(a)(b) of the MANEB Act.

Head teacher of Chayamba Secondary School, Alex Bwanthi confirmed of the arrest but said the students were not cheating during the time of writing the examinations.

He said those arrested were not boarding school students but those under open learning. 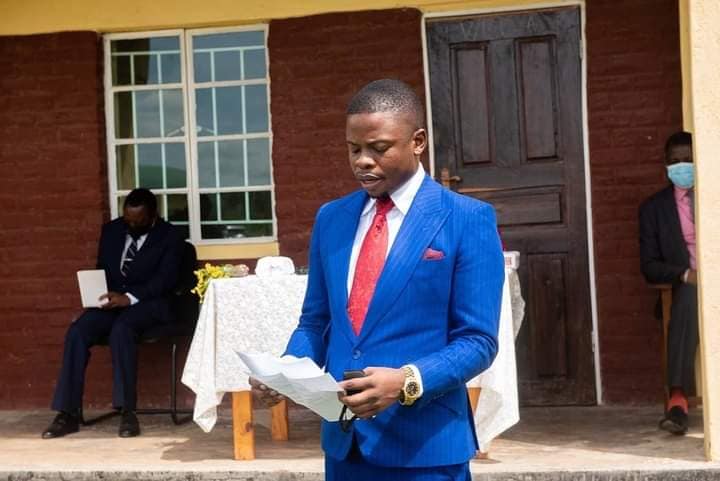 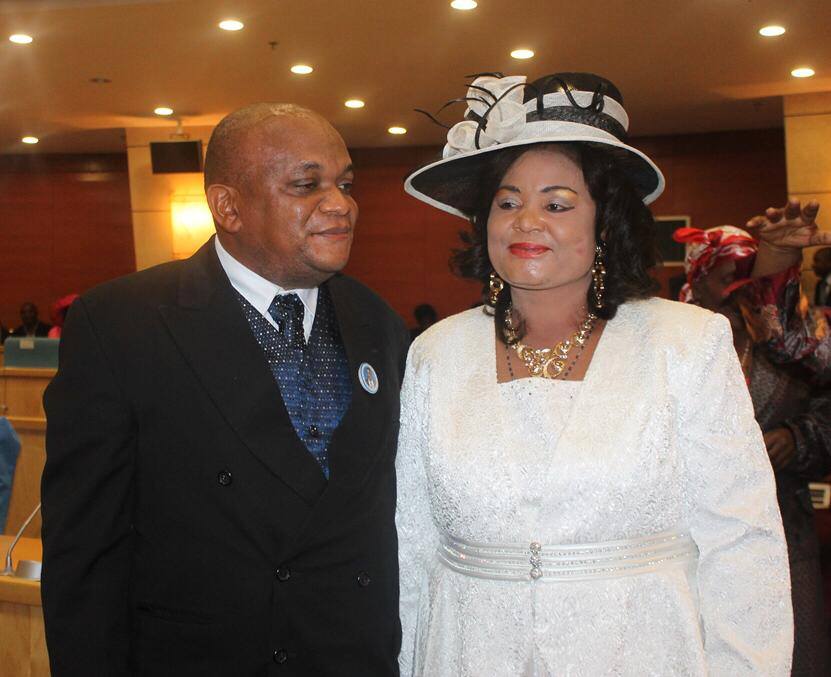