Skip to content
November 9, 2020
Crime, Local Malawi News
Thondwe Police in Zomba has arrested 80-year-old man for allegedly defiling a 8-year-old girl.
Zomba Police Deputy Spokesperson Patrick Maseko identified the suspect as Evance Chetonde.
Maseko said Chetonde allegedly committed the offence on May 11, 2020 when the victim and her friend went to the house of the suspect to fetch fire wood.
Since then, the suspect had been in hiding until November 6, 2020 when he got arrested following a tip off from well wishers.
Chetonde is an ex-convict and has just been released from prison after serving a 5 year jail term.
(Visited 130 times, 1 visits today)
0 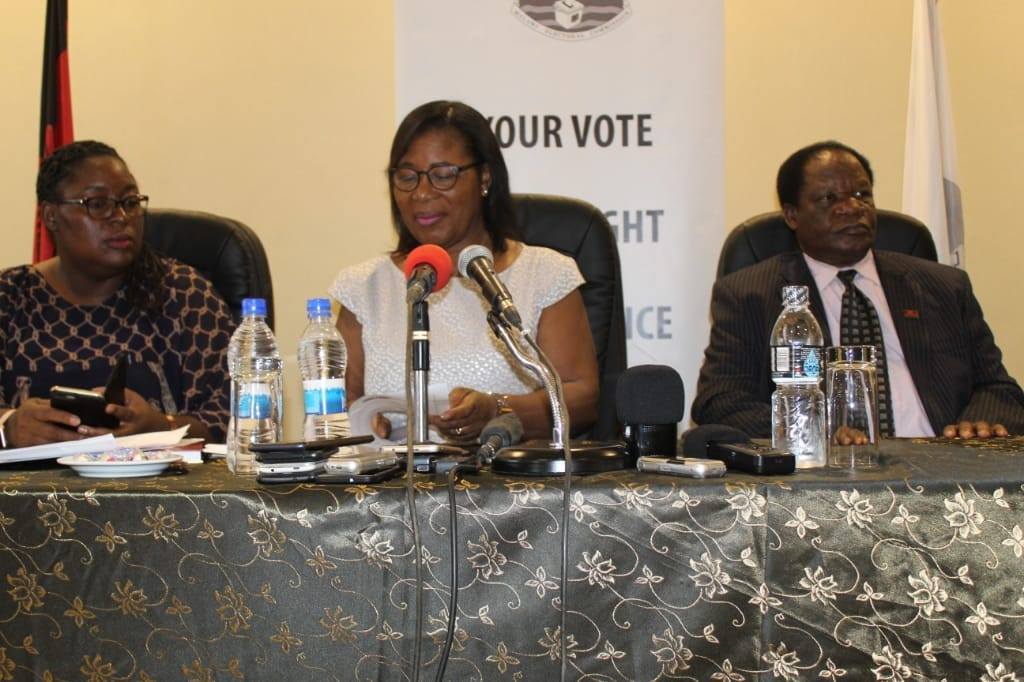 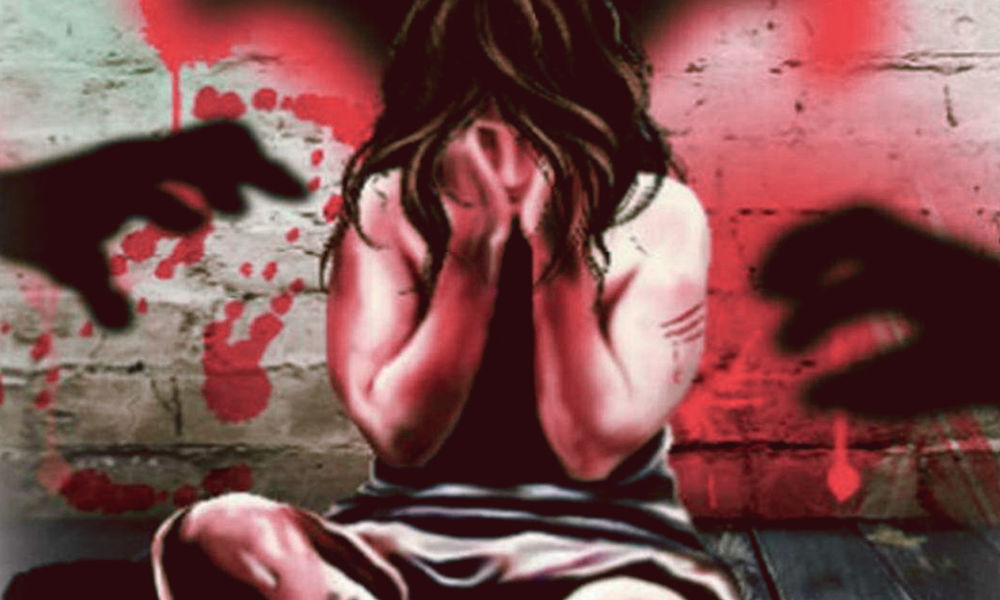